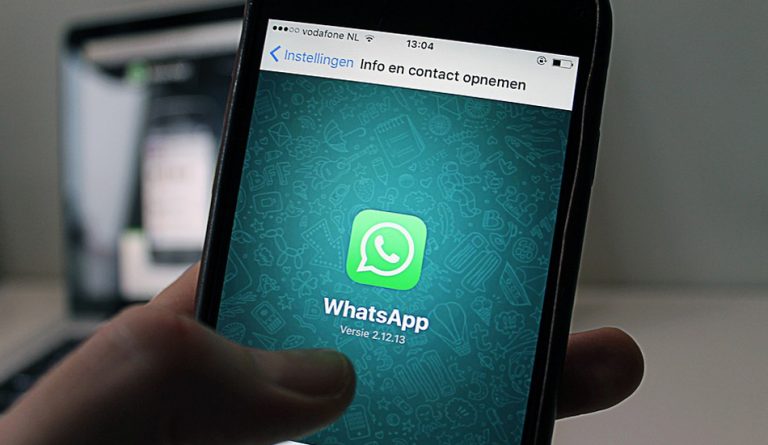 The co-founder of WhatsApp, Brian Acton, has asked people to delete their Facebook accounts since the company follows a policy of trading user information for revenues through ads. (Image: via pixabay / CC0 1.0)

The co-founder of WhatsApp, Brian Acton, has asked people to delete their Facebook accounts since the company follows a policy of trading user information for revenue through ads. Acton’s statements come on the back of a federal investigation against the company’s data deals.

In 2014, Acton sold WhatsApp to Facebook for US$19 billion. When Facebook started introducing ads on the messaging platform, Acton opposed the move. However, as he realized that the company was adamant about pushing ads to users, Acton abdicated his position in 2017. Another co-founder, Jan Koum, left Facebook a year later, as he did not agree with the company’s stance on privacy.

Prior to their departure, both founders had developed a monetizing plan for WhatsApp that would charge users US$1 per year. They believed that this would achieve the twin aim of generating revenues for Facebook while also ensuring that user data is kept private and never exploited. However, Facebook had other plans.

“It was not extraordinarily money-making, and if you have a billion users… you’re going to have US$1 billion in revenue per year… That’s not what Google and Facebook want. They want multibillions of dollars,” Acton said in a statement (Daily Mail).

Meanwhile, U.S. authorities are carrying out an investigation on the data deals Facebook struck with other companies. Two prominent tech firms were apparently given access to the personal information of millions of Facebook users. Companies like Apple, Microsoft, Amazon, and so on also had similar agreements with Facebook.

The deals allowed these companies to view user’s private data like contact information, friend’s lists, etc. without gaining their consent. Amazon was able to get access to users’ names and contact info through their friends. Apple completely hid from Facebook users that it was collecting their data.

“Privacy advocates said the partnerships seemed to violate a 2011 consent agreement between Facebook and the F.T.C., stemming from allegations that the company had shared data in ways that deceived consumers. The deals also appeared to contradict statements by Mark Zuckerberg and other executives that Facebook had clamped down several years ago on sharing the data of users’ friends with outside developers,” according to The New York Times.

A more recent privacy concern with Facebook has been its lackluster safety standards concerning user passwords. A report by KrebsOnSecurity states that hundreds of millions of user passwords were stored in plain text, readily available for any of the 20,000-plus Facebook employees to access and exploit.

“Storing passwords in clear text is a terrible idea because it would allow employees and potential attackers who steal this data to easily use these passwords and potentially log on to other, non-Facebook-related services as well because users often reuse passwords… If this data leaks out, or a Facebook employee who has access to this data ends up becoming malicious, having this data lying around might lead to other, easy account compromises that are not directly hosted on Facebook,” Engin Kirda, co-founder and chief architect at the Lastline network security firm, said to USA Today.

Following the report, Facebook informed the public that it has “fixed” the issues and that none of its employees abused the data. However, the report’s author quotes an anonymous source that revealed that Facebook is conducting a probe into a series of security failures that allowed employees to gain access to almost 200 to 600 million unencrypted passwords.