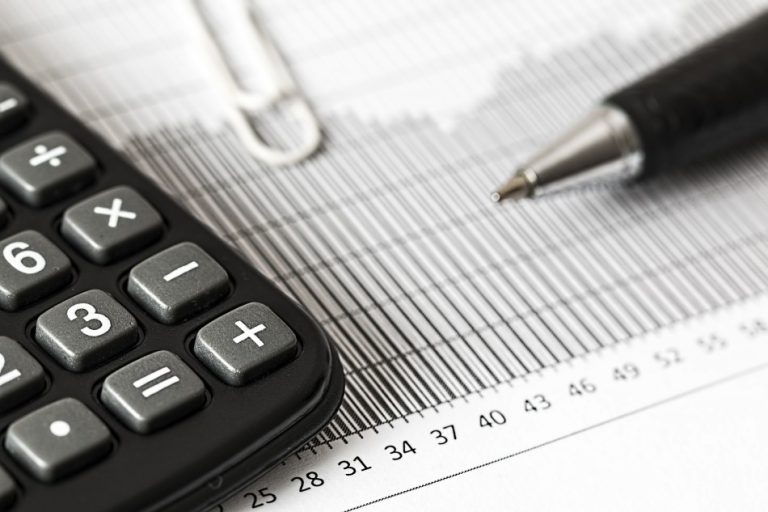 Chinese school students will soon be discussing stock markets and trading opportunities as part of their curriculum. (Image: via pixabay / CC0 1.0)

Chinese school students will soon be discussing stock markets and trading opportunities as the government has apparently decided to make investment education a part of the curriculum. The subject will be taught in primary and middle schools, but won’t be made compulsory.

“The Ministry of Education will work to incorporate securities and futures knowledge in the curriculum to increase financial literacy [among young Chinese] in an innovative way,” Gao Li, spokeswoman for the China Securities Regulatory Commission, said to South China Morning Post. Schools can also teach optional investment and financial management courses.

At present, around 500 schools in the country offer some sort of financial education for children. Once the proposed initiative is fully implemented, most schools in China will be offering courses on finance to kids from a young age. While some have lauded the initiative, it has attracted a fair share of criticism.

Critics argue that “providing this type of knowledge at such as young age may actually encourage students to speculate on the stock market. Some parents have also expressed concern that they might not be able to keep up with their children who are taking these subjects and they may end up actually losing money if improperly taught,” according to Business Times.

The Ministry of Education has also revealed its plans to promote digital education in poverty-stricken areas in the country. It will soon conduct training programs for headmasters and management staff of primary and secondary schools in such regions. Nearly 1 million custom mobile phones that contain study materials in Mandarin will be distributed. The Open University of China plans on developing 40 cloud-based classrooms for helping spread digital literacy.

Despite these new plans, the Chinese government is actually allocating a lower amount for education. In 2017, it assigned about 4.14 percent of its GDP for education. But moving forward, the administration plans to bring the figure below 4 percent. It is being argued that the number is close to what Western countries allocate for education.

The involvement of the Chinese government in school education also comes with a big drawback — communist brainwashing. The administration is ramping up efforts to indoctrinate students with the idea that Marxism is the greatest ideology and that the country is blessed to have communist leadership. In a university in Hubei, authorities conducted a mandatory course for students on the political ideology of the Chinese Communist Party (CCP).

“The course tells us how the United States is being arrogant and unreasonable [in its China policy], and how great the Communist Party is. It instills students with the notion that the Party and the state are one, as well as hatred for other countries… The leadership probably thought the existing level of brainwashing wasn’t enough. They are afraid that students will doubt the authorities after learning of current affairs… Many students complained… Some were quite turned off by the brainwashing content,” a student who attended the course said in a statement (The Epoch Times).

While promoting communism, the CCP is also indoctrinating children with atheism. Teachers are prohibited from talking about religion in classrooms. They also have a duty to stop any student from displaying religious beliefs. What’s worse is that kids and parents have been asked to report on each other’s religious activities to the school.