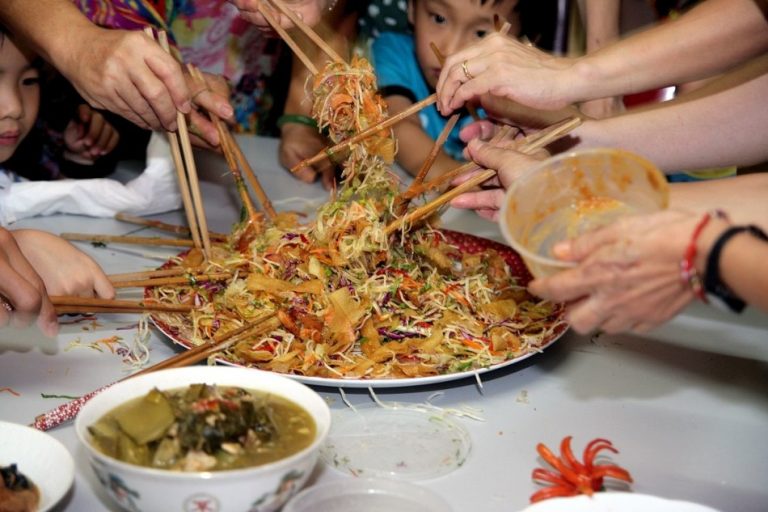 Manners are a cornerstone of every culture. (Image: Jan [CC BY-SA 2.0], via Wikimedia Commons)

Manners are a cornerstone of every culture. And while most manners align with the culture and may be different from each other from culture to culture, one thing they all have in common is respect and dignity for the heritage of tradition and culture. Today, many people believe that manners are something archaic and don’t really fit into today’s fast-paced, digital-minded, and often superficial society. But is this really so, or are manners actually something timeless and something we are in growing need of?

What do manners even mean?

Now, after analyzing the word manner and putting it into context by associating it to synonyms that everyone can relate to, we can turn to the question about whether manners are still relevant today. For this, we just need to ask ourselves: “How important is behavior, education, upbringing, morality, and decency?”

You just need to take the opposite or the negative connotation of each word and visualize a situation where someone would act toward you in a way that suits the meaning of that opposite word. For example, how would you feel if someone lacked morals and did things to you that would insult you, or hurt your pride and dignity in other ways? Speaking of dignity, it is mostly one’s behavior that hurts another person’s dignity. Thus we could say that a lack of manners is prone to cause injustice and hurt another person’s dignity, which is even the foundation of all human rights. So while some say manners are outdated, others may argue that as long as there are human rights and the right to preserve one’s dignity or the wish that others respect one’s way of being, we may speak of the need for manners.

While our modern way of life has become more complex than that of the past, and many ethics have more of an individual tough, nevertheless, whenever two people engage, there is the need for respect and manners, or behaving in a way that does not afflict damage to the integrity, feelings, and dignity of the other person. Thus wherever we go, we have to uphold manners, whether we do it knowingly or not. Manners seem to be a timeless part of human culture and respectful behavior. But how or where does one learn manners? Here’s how manners are viewed and taught in China.

Proper manners begin at the table

China is a nation that very much values rituals and good manners. It isn’t surprising therefore that the very origin of rites regarding manners arose from the Chinese ancestors’ dietary behaviors. In the Book of Rites, a classic of the Confucian canon, it is clearly written that proper manners were born out of the standardization of eating activities. Confucius, a record keeper and retransmitter of the theology and values of the Zhou Dynasty, propagated his teachings not only in the classroom, but also at the dining table. According to him, there was a close relationship between the culinary art with a set of standard behaviors that he promoted, practiced, and recorded in the many ancient books that he collated.

Rules and manners practiced up to today

In the chapter “Rules of Propriety” from the Book of Rites, one excerpted section recorded these rules, which are still being learned and practiced by modern people:

As you may have noticed. Many of these manners, though they may be centuries old, are still very applicable today.