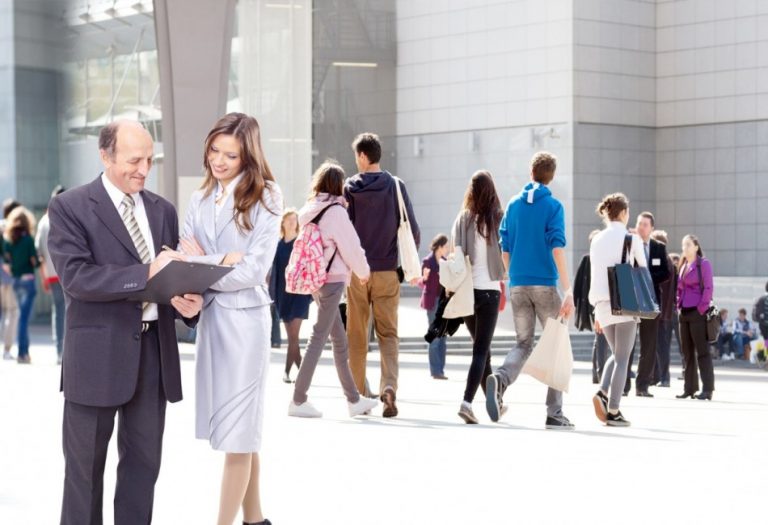 Aging is a natural process. But some studies seem to show that aside from the biological aging process, there are also some behavioral factors that may influence how you age. A side effect of aging is that many people experience their capacity to memorize things or remember things declining. Put into an overall context, aging affects us mentally, physically, and spiritually in a way that leads to a steady reduction of performance in these areas.

The manifestation of brain aging is apparently a natural law that no one can escape. But, curiously, not only older people experience the symptoms of “brain-aging,” there are many cases of young people who also experience this phenomenon, which may result from an unhealthy lifestyle that accelerates the natural aging process.

7 behaviors that may accelerate aging

Here is a list of things that are considered to be part of an unhealthy lifestyle that may be fueling a premature aging process:

The more you use the brain, the smarter it becomes. Due to the popularization of smartphones and computers, however, hardly anyone is capable of memorizing more than a pair of numbers. Most people tend to depend on their electronic devices more than on their brains. This behavior over the long term may accelerate brain aging.

Overeating can cause an under-supply of cerebral blood oxygen, and consequently a shrinkage and degeneration of the brain itself. Possible side effects could eventually lead to dementia and the premature death of the brain.

Feeling lonely, due to isolation, may very likely shorten your life expectancy, because this feeling will cause your blood pressure psychosomatically to persist at a dangerous level, which might trigger heart attacks or a stroke in the long run, or weaken the immunological function of the body, and add even more to the risk of falling into depression. A good resolution is to get off the phone more often and go out and socialize with a friend, family, or strangers.

Smoking on a long-term basis is known to damage the vascular wall, leading to hardening of the arteries and the side-effect of less oxygen supply to the brain. This state over a longer period may induce pathological changes of neurological cells to degenerate and accelerate brain aging. Studies have shown that smoking on a long-term basis can cause shrinkage of brain tissues to a different degree than for a nonsmoker, and it could very well trigger dementia.

Alcohol is considered a socially accepted drug. It is a toxic substance nevertheless. If consumed consistently over longer periods in higher amounts, it can make the central nervous system either highly excited or highly inhibited. Thus, drinking makes you feel sluggish or mentally heavy over time and slows down your reactions.

Irregular working and resting hours can have a negative impact on your biological function and metabolism. Your biorhythm governs many health-related functions of your metabolism. Staying up late will keep the brain in a prolonged status of excitement, thus reducing rest/periods it needs to regenerate and recover from mental strain. An irregular night and day biorhythm may eventually damage the neurological cells in the brain. Studies show that a lack of enough sleep, including insomnia, on a long-term basis can cause lowering of memory and IQ as a result.

A study investigated the relationship between eating breakfast and the development of the brain and school performance in six Asian countries. The results showed that those who skipped breakfast reacted slowly, in addition to being less attentive. Skipping breakfast on a long-term basis may make the brain shrink, apparently. Even if the lifestyle changes later and a diet with adequate nutrition is supplied, the brain-mass loss may never be able to be restored to normal.

In this fast-paced and electronically driven day and age, it has become more important for your physical, psychological, and spiritual health to step back and just take a break. You need to pay attention to your social relations and prevent them from completely digitalizing. Analog contact with society is crucial for both emotional and physical brain health because the side effects of loneliness can lead to other physical health issues down the track. Taking time for your friends, a short stroll in the woods or along the ocean or river can be like recharging your smartphone for several hours.

Without the necessary revitalization — emotionally, spiritually, and physically — by eating at the right time and the right amount or by taking some time for analog in-person socializing and proper sleep, you will eventually corrupt your biorhythm, which is essential for upkeeping your immune properties and preventing you from prematurely aging. So the next time you feel like texting or calling your friend or family member, just get up and pay them a visit.