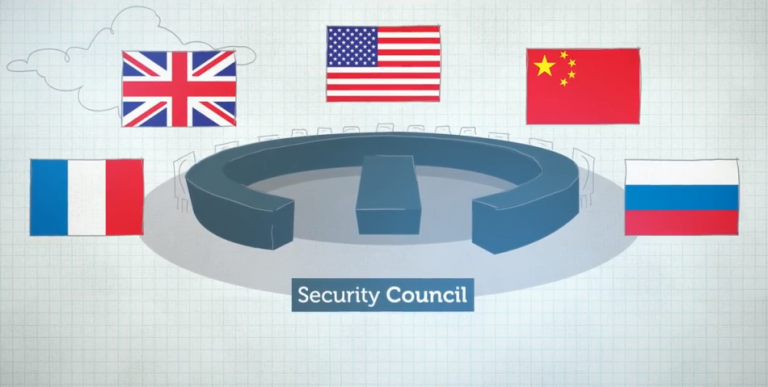 China has blocked India’s attempt at getting Maulana Masood Azhar, head of the Pakistan-based militant group Jaish-e-Mohammed (JeM), blacklisted by the UN Security Council. In February last month, JeM operatives carried out a suicide attack on India’s paramilitary forces in the state of Kashmir that led to the deaths of 40 security personnel. It was the deadliest attack in the region in the past three decades.

France, Britain, and the United States asked the Security Council’s Islamic State and Al Qaeda Sanctions Committee to put a travel ban, arms embargo, and asset freeze on Azhar. However, China put a “technical hold” on it, without giving any reason why it had done so. As a result, the request is in limbo. Members of the council are apparently unhappy with China’s decision.

“[They] may be forced to pursue other actions at the Security Council…The case for designating Masood Azhar — the leader of a group the UN already calls an al-Qaeda-affiliated terrorist organization — is undeniable,” an anonymous UN Security Council diplomat said to Reuters. An alternative solution will be to adopt a Security Council resolution that would require nine votes in favor of the blacklisting and no vetoes by the United States, France, Russia, Britain, or China.

By blocking the resolution, China has sent a defiant and dangerous signal to the international community. Beijing has essentially shown that it will use its veto power at the UN to block whatever it deems is against its interests, even if it means protecting a terrorist. This should be a wake-up call for Western nations who now need to think of containing China’s influence in the United Nations.

As to what interest China might have in someone like Azhar, it is up for debate. In all probability, it is linked to the China Pakistan Economic Corridor (CPEC) project. Azhar has supporters in Pakistan’s power establishment. It is possible that Pakistan requested the Chinese block the proposal. If China were to support the blacklisting, Azhar’s supporters might end up getting angry at China and target Chinese projects like the CPEC to vent their frustration. This is probably why Beijing chose to block the blacklisting.

India was forced to free Azhar in 1999 after terrorists hijacked a plane and demanded his release in exchange for the lives of the passengers. The following year, Azhar established JeM. In 2001, the UN Security Council blacklisted the organization. JeM has been linked with the death of U.S. journalist Daniel Pearl in 2002.

Meanwhile, trade organizations in India have burned Chinese products as a symbol of protest against Beijing’s refusal to blacklist Masood Azhar. This is the fourth time China has blocked a UN Security Council bid to designate Azhar as a global terrorist. Hence, the ire of Indians is to be expected.

“Traders put to fire Chinese goods at more than 1,500 places all over the country, including Delhi,” Praveen Khandelwal, Secretary General of the Confederation of All India Traders (CAIT), said in a statement (Business Line).

In 2017, bilateral trade between both nations was pegged at US$84.44 billion. India had a trade deficit of US$51.75 billion during this period. Trade organizations asked the government to put up restrictions on China and provide incentives to local small-scale industries so that they could compete with cheap Chinese imports.