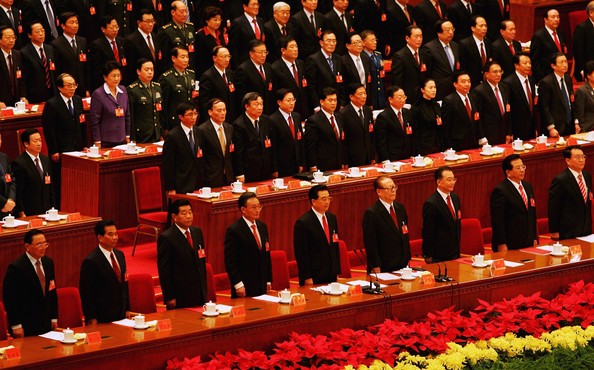 Mr. Yuan pointed out that the fifty families of the CCP own US$10 trillion. (Image: Paul Reeves, University of Washington / CC0 1.0)

The news of Chinese officials with false qualifications keeps coming to light. When foreign media revealed that even the former vice president of China committed academic fraud, there were comments being made, jokingly mocking that if punishments are being enforced, the Politburo won’t be able to make the minimum headcount for meetings.

According to news published by Voice of America on March 12, Chinese officials comprise the largest group with the highest academic qualifications worldwide. Many of them juggle both work and studies simultaneously, which results in China’s unique phenomenon of a large number of on-job doctoral and master students across official circles. Knowledge of false qualifications is not new news, but the continual unveiling of such frauds is arousing public concern.

When checking the 2004 dissertation paper from former Vice President of the Supreme People’s Court, Zhang Shuyuan, it was found that the paper contained a significant amount of plagiarism using Tan Wei’s 2003 published paper.

The report pointed out that qualifications were closely connected to promotion. Hence, why officials strive for diplomas and degrees through any means possible. Significantly, college management is clearly aware of plagiarism because they are government officials themselves.