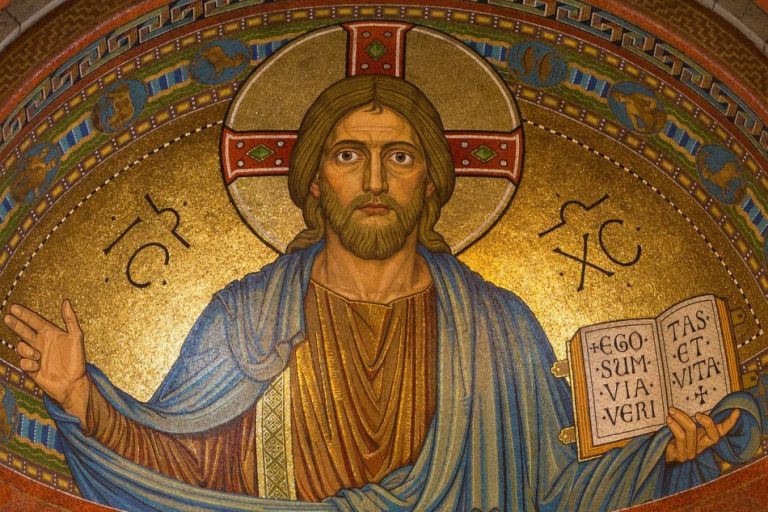 The leader of a Chinese state-sanctioned church has accused the West of trying to subvert the country through Christianity. (Image: via pixabay / CC0 1.0)

The leader of a Chinese state-sanctioned church has accused the West of trying to subvert the country through Christianity. Xu Xiaohong, the Head of the National Committee of the Three-Self Patriotic Movement of the Protestant Churches in China, characterized “private meeting places” and “foreign infiltration” as problems with the Christian religion in the country.

“It must be recognised that our movement’s surname is ‘China’ and not ‘Western’… Anti-China forces in the West are trying to continue to influence China’s social stability and even subvert our country’s political power through Christianity, and it is doomed to fail… For individual black sheep who, under the banner of Christianity, participate in subverting national security, we firmly support the country to bring them to justice,” Xu said in a statement (The Guardian).

He added that there is a need to draw on Chinese traditions and root Christianity within the culture of the country. Xu stated that Christianity can only be “suited” to China once believers start following the core principles of socialism. His remarks come on the back of statements made by Sam Brownback, the U.S. envoy for religious freedom, who accused the Chinese government of being “at war with faith.”

The CCP has been trying to “sinicize” Christianity and has set up long-term plans to achieve its aim. Last year, the Chinese Patriotic Association (CPA) and the Bishops’ Conference of the Catholic Church in China (BCCC) issued a document that asked dioceses to submit their “sinicization” plans for review.

The document stated that the doctrines of the Catholic Church have to be interpreted in line with “the development and progress of contemporary China and Chinese traditional culture. To love the motherland and obey the state regime is a responsibility and obligation for each Christian,” according to UCA News.

Over the past few years, the Chinese government has cracked down on thousands of underground churches, accusing them of practicing Christianity opposed to state-sanctioned theology. Many church leaders have also been jailed on charges of subversion. In December last year, the pastor of Early Rain Covenant Church, a prominent unofficial Protestant congregation in southwest Sichuan Province, was detained by officials on such charges.

In addition to Christianity, Beijing has developed plans to sinicize Islam as well. Several Arabic-style mosques have been demolished as a result. Arabic prayers have been replaced with Mandarin. In regions like Xinjiang, about a million Muslims are said to have been sent to internment camps where they have been tortured. Some were even forced into labor.

Many Christian leaders have accused Beijing’s sinicization plan as being a cover to actually eradicate Christianity and replace it with communist ideology. In fact, the official 5-year plan of the government clearly states that “contents of the Bible that are compatible with the core values of socialism should be deeply researched in order to write books that are popular and easy-to-understand,” according to Jackson Wu (Patheos).

The Chinese regime banned the sale of Bibles last spring, forcing major retailers like Amazon and Taobao to remove the holy book from their stores. In some churches, even the parishioners have limited access to the Bible. However, one of the most harmful measures taken by the CCP against Christianity has been the ban on kids attending religious meetings. This essentially cuts off Christian children from being fully rooted in their faith, making them more susceptible to communist brainwashing.