Canada’s Imported Shrimp Bring Along Many Superbugs as Well 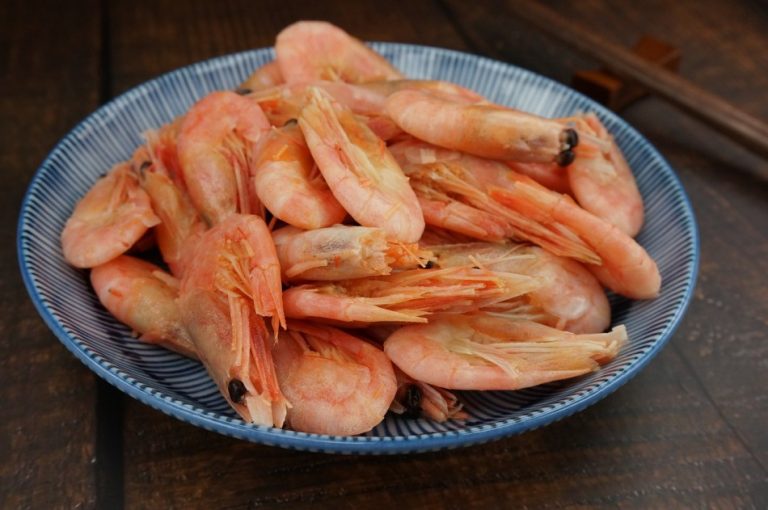 Canadians love shrimp so much that they import US$700 million worth of the seafood every year (Image: shenfei337 via Pixabay)

Canadians love shrimp so much that they import US$700 million worth of them every year, with the majority of them coming from countries like China, Vietnam, Thailand, and India. Food experts are concerned that this might end up as a health issue very soon since many of these shrimp imports come with bacteria that are highly resistant to antibiotics.

In Canada, the Canadian Food Inspection Agency (CFIA) has banned the use of antibiotics in shrimp farming. However, the rule does not apply to imports. To test the level of superbugs in them, reporters at CBC bought 51 frozen imported products and sent them for testing.

The results showed that almost 17 percent of the products contained bacteria like Staph aureus or E. coli that were resistant to at least one antibiotic. Except for one bacterial strain, the rest were found to be resistant to multiple drugs, increasing their chances of creating severe infections that might even be untreatable.

“I’m terrified by this stuff. Multidrug resistance is probably the biggest threat that we have to modern medicine in the 21st century… Every time you have a knee replacement, any kind of surgery, cancer chemotherapy, if you have anyone in your extended family that’s had a premature baby, they all rely on antibiotics because their immune systems are weak,” Dr. Gerry Wright, an infectious disease expert at McMaster University, said to CBC.

Even shrimp products marked as “organic” are not much better. One out of four such items tested positive for multidrug-resistant bacteria. Cooking the shrimp does not make them safe either. If such antibiotic-resistant bacteria were ingested, they might end up sharing resistance genes with other bacteria inside your gut.

Meanwhile, the Global Aquaculture Alliance (GAA) has lashed out at the CBC report. “[It is] misleading and damaging to single out imported shrimp… Antimicrobial-resistant bacteria is naturally occurring in the environment, so we don’t know if the contamination even occurred at the farm level — that was really a leap,” Steven Hedlund, communications manager at GAA, said to Seafood Source.

The GAA also stated that the sample size used in the CBC report was too small to be considered scientific evidence. They argued that proper cooking drastically reduces the risk of bacterial contamination. Canadian Health Minister Ginette Petitpas Taylor said that her department was worried about the risk of drug-resistant bacteria. She also promised to make CFIA testing more stringent to ensure the complete safety of Canada’s food supply.

As far as imports are concerned, Vietnam is Canada’s biggest supplier. The Asian nation accounted for nearly 27 percent of shrimp imports by value in 2017. Canada is the 13th largest importer of shrimp in the world and has been increasingly sourcing it from countries like Vietnam and India. Meanwhile, imports from Thailand were cut back last year.

India and Vietnam see themselves as rivals when it comes to Canada’s shrimp imports. Both countries enjoy zero percent tax on frozen shrimp coded HS 030617. Vietnamese exporters have been advised to improve packaging and labeling quality to increase their share of exports to Canada.

Canada imports almost 53,000 tons of shrimp each year. Consumers in the country largely prefer frozen shrimp because of its high usability. Given the new report on potential superbugs in them, some industry experts believe that demand for the product might wane in the coming months.