Foreign Influence Laws Usher in a New Era for Chinese-Australians 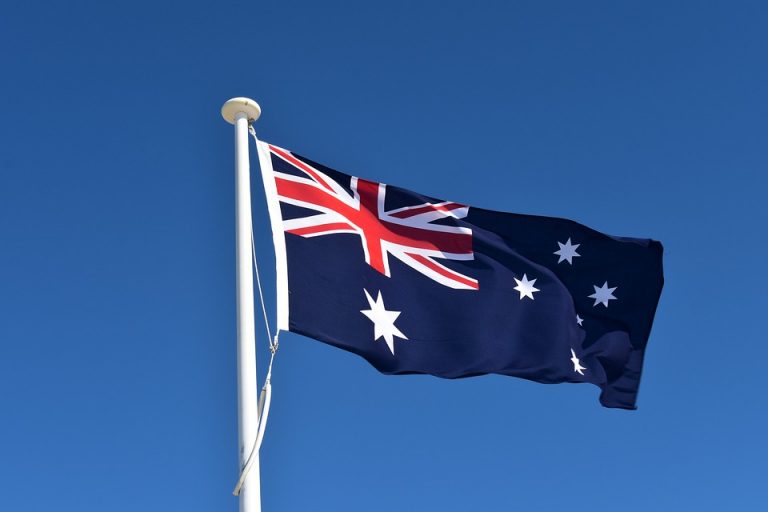 Professor Gill’s central argument is that despite the necessity of continued engagement and cooperation, Australia needs to redefine the boundaries of the Australia-China relationship based on vigilance and pragmatism. (Image: pixabay / CC0 1.0)

It is often said that we Chinese migrants leave our “loyalties” in the motherland, despite living in Australia. This statement may be distasteful, but it is the status quo. The good news is, however, that since the Foreign Influence Transparency Scheme (FITS) came into force, such a phenomenon has been gradually changing.

Although the Australian government claims that the new legislative measures are not specific to a particular country, the probability of hitting Chinese targets is admittedly high.  Over recent years, a series of controversies have thrown the Australian-Chinese community into the media spotlight — the “political donations” scandal, registration of “foreign government agents,” Confucius Institutes, Chinese Australian politicians, and so on; even the New Zealand terrorist who took 50 lives dragged the Chinese community into the limelight by claiming to be inspired by the policies of the Chinese Communist Party.

The Ernest Wong era has waned

With the Federal election approaching, Chinese-Australians in politics has once again caught the general public’s attention.  Take New South Wales, for example. Ernest Wong represented an era of Chinese Australians in politics. This was also an era that endangered the Chinese community. This era is now behind us.

Learning from lessons of the past, rising Chinese Australian politicians should consciously avoid influences from foreign powers and actively guide Chinese immigrants to embrace the multiculturalism and diversity of Australia and learn to truly love this country.

The grace period for voluntary registration of “foreign agents” has ended, with only a handful of organizations have registered, none of which are Chinese.

The government has sent reminder letters to all groups who may be acting on behalf of foreign governments or agents. This, in part, shows equality before the law, as well as increasing transparency prior to the Federal Election.

I have received letters from readers calling on the Australian Council for the Promotion of Peaceful Reunification of China (ACPPRC) to register as a foreign agent. Although I am unaware of whether or not they have the intention of registering, I think it wiser to admit to acting on behalf of a foreign government than denying the obvious.

Openly declaring oneself a foreign agent is not something to brag about. Thus, it is not a bad thing that many Chinese community organizations, small and large, have been propelled to self-reflect and in some cases, start afresh. We do not want further news of federal police visits to dominate media headlines. Meanwhile, the term “discrimination against Chinese” is starting to lose its defensive charm.

It is common knowledge that Australia’s Chinese language media, save for a few, are mouthpieces for the Chinese government. Not only are they mouthpieces for foreign influence, but they also pave the way for foreign influence into Australia’s various institutions. Since the announcement of FITS registration requirements, there have been obvious shifts in Chinese language media reporting. Some readers have even expressed disbelief that certain Chinese language media coverage has been moving away from traditional Chinese government views with evident signs of trimming one’s sails to the wind.

Chinese language media is an important channel for Chinese immigrants to understand Australia and integrate into this society. It should not continue as a tool by which foreign powers take advantage of Australia’s liberalism to advance their own agenda. If the Australian government concludes that most Chinese language media are controlled by foreign powers, doubts will inevitably arise over the loyalties of those within the Chinese community.

Chinese migrants wishing to call this country their home should try to learn Australian culture and history, respect Australian values, learn to sing the national anthem, and abide by Australian laws. In return, we are welcome to bring our Chinese culture into Australia to share with all ethnic groups. We need to love Australia as a country. Some Chinese migrants do not distinguish between the (Chinese Communist) Party and country, bringing bad habits from our old country into Australian society, and thereby feel that “anti-China” forces are everywhere. Needless to say, this segment of the Chinese diaspora has failed to treat this land as their own.

While some Chinese still want to challenge the bottom line of Australia’s democracy through “power politics,” the Chinese community inevitably foots the bill. There are many indications that Australia is awakening, and it is time the remainder of the Chinese diaspora begin to apply some self-discipline.

As the saying from the popular Chinese film Infernal Affairs goes: “What goes around comes around.” From high profile politicians like Bob Carr, Sam Dastyari, Andrew Robb, and Eric Roozendaal to prominent Australia-Chinese politicians such as Wong, their political reputations have been tarnished by their flirtations with foreign influences.

As Chinese-Australians, we have the obligation, for ourselves and future generations, to open our eyes and use our vote to entrust those who are elected, especially Chinese-Australian politicians, to truly represent the voices of the Australian-Chinese community.