China Is Responsible for Its Economic Slowdown 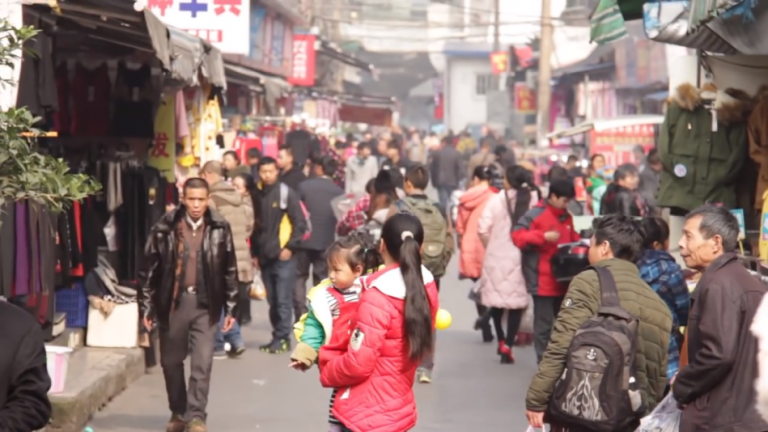 While most market experts believe that China’s current economic slowdown is primarily driven by its trade conflict with the U.S., economist Stephen Roach suggests that this may not be the case. He thinks that the slowdown in the Chinese economy is mostly “self-inflicted.”

“There’s downward pressure on the Chinese economy. A lot of it is self-inflicted due to the so-called deleveraging campaign and the tariffs imposed by the U.S. are re-enforcing that downside but by no means the major source of downward pressure,” Roach said to CNBC.

In 2018, China registered a GDP growth of just 6.6 percent, which was the lowest figure since 1990. This year, Beijing expects growth to further slow down to 6 percent. Chinese Premier Li Keqiang has stated that the country will face “graver” development risks this year and asked Party members to be prepared for a “tough struggle.”

Chinese officials have announced a slew of monetary policy easing measures and tax cuts. Roach believes that this has contributed to signs of stability and recovery in the economy. He expects the Chinese economic growth to pick up during the latter half of the year to around 6 percent. Roach thinks that the U.S.-China trade deal will mostly revolve around key agreements that focus on reducing the trade deficit between America and China. In fact, Trump himself has mentioned many times that he wants China to purchase more U.S.-made goods.

Roach believes that many Western experts have been viewing China in the wrong way, making them unprepared to deal with a changing China. “Most observers in the West are very fixated on the China they’ve come to know and don’t appreciate what I call the next China, which is going to be a very different China… The world’s largest source of demand for commodities is, number one, slowing its growth rate and number two, moving away from commodity-intensive growth… Observers in the West, unprepared for this, in denial, are getting hit extremely hard,” he said in a statement (Advanced Management).

For this year, Standard Chartered expects the Chinese economy to weather out market confusion surrounding the country’s trade war with the U.S. In fact, the bank predicts that tensions between both countries will recede in the coming months, which could act as an economic growth stimulant.

“We had plenty of concerns in the second half of last year looking at the market data in China — slowing growth and the impact of trade wars… Those fears are receding a bit, partly because it looks like a deal is achievable and partly because China has taken relatively modest actions to re-stimulate its economy… We feel quite good about China,” Bill Winters, CEO of Standard Chartered, said in a statement (Reuters).

However, a survey of economists conducted by Bloomberg paints a different picture. The survey revealed that most economists project the Chinese economy at risk of deflation this year. As a result, producer prices will contract in the second half of 2019.

Predictions for producer-price gains for the next two years have been cut by almost half, indicating that Chinese businesses will have to grapple with declining profits and weak demand in the near future. The Central Bank of China had cut interest rates previously between 2012 and 2016 when factory-price growth stayed negative.