What Happens When Your Brother Is the Richest Man in India 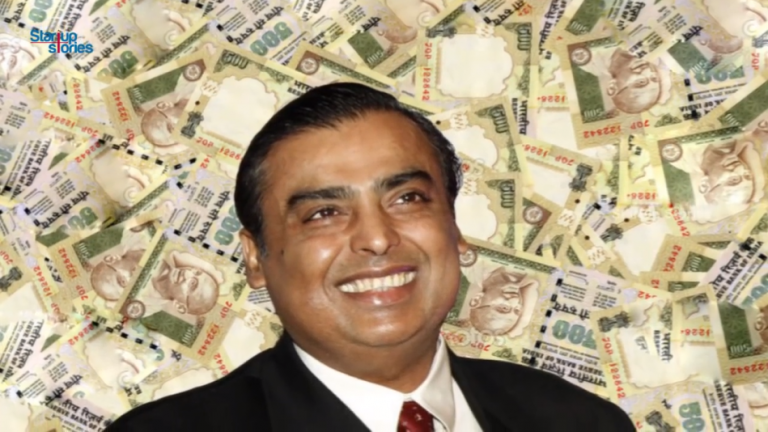 The richest businessman in India, Mukesh Ambani, saved his brother from a jail term after paying off his outstanding debt of around US$67 million. (Image: Screenshot / YouTube)

The richest businessman in India, Mukesh Ambani, saved his brother from a jail term after paying off the later’s outstanding debt of around US$67 million to Swedish telecom equipment maker Ericsson. Mukesh’s brother, Anil Ambani, is the Chairman of Reliance Communications (RCom).

Back in 2014, Ericsson entered into a deal with RCom to operate its telecom network countrywide. However, Anil’s company failed to pay its dues. As a result, a petition was launched by Ericsson to recover pending dues to the tune of approximately US$167 million. Later on, both companies arrived at an agreement to settle the dispute through payment of around US$80 million. This payment was due on September 30, 2018.

However, Anil failed to make the payment. Ericsson approached the court again on January 4 this year where RCom promised to pay US$17 million. The court ordered Anil to pay off the remaining balance by March 19 or face a jail term. This is when Mukesh came to his brother’s rescue. Apparently, their mother had asked Mukesh to pull Anil out from the mess. As a result, Mukesh paid off the remaining amount with interest one day before the court’s deadline, saving Anil Ambani from serving jail time.

Anil expressed gratitude to his brother for the help. “My sincere and heartfelt thanks to my respected elder brother, Mukesh, and (sister-in-law) Nita for standing by me during these trying times, and demonstrating the importance of staying true to our strong family values by extending this timely support,” he said in a statement (NDTV).

The two brothers had a bitter feud that started in 2002 when their father died without leaving a will. Though they came to an agreement about splitting the business, both brothers have been rivals for much of the past 15-plus years. But recently, relations have been warming between them. The bailout from Mukesh is expected to strengthen their bonds and eliminate the rivalry.

Mukesh Ambani is the Chairman of Reliance Industries Limited (RIL), a Fortune Global 500 company. His net worth as of 2018 was estimated to be US$44.3 billion, making him the richest man in South Asia. In 2015, Mukesh launched Jio mobile service, which has grown to be a significant market player in just a few years. As of January this year, Jio is the third largest mobile operator in the country with more than 289 million subscribers. As to the future, Mukesh has his eyes set on the e-commerce space.

The elder Ambani plans on combining his Jio service and Reliance Retail stores into an e-commerce experience. Mukesh already has nearly 10,000 outlets across the country that cover almost 6,500 cities. In addition, local stores will also be connected to the e-commerce platform. He has decided to launch the new venture in the state of Gujarat. “Jio and Reliance Retail will launch a unique new commerce platform to empower and enrich our 12 lakh (1.2 million) small retailers and shopkeepers in Gujarat,” he said in a statement (NDTV).

The e-commerce venture will use next-gen technologies like Augmented Reality (AR) to compete with market leaders like Amazon and Flipkart. Given that Mukesh’s last venture, Jio, grew rapidly to be a major market player in the mobile industry, experts believe that the e-commerce platform will give tough competition to incumbents.