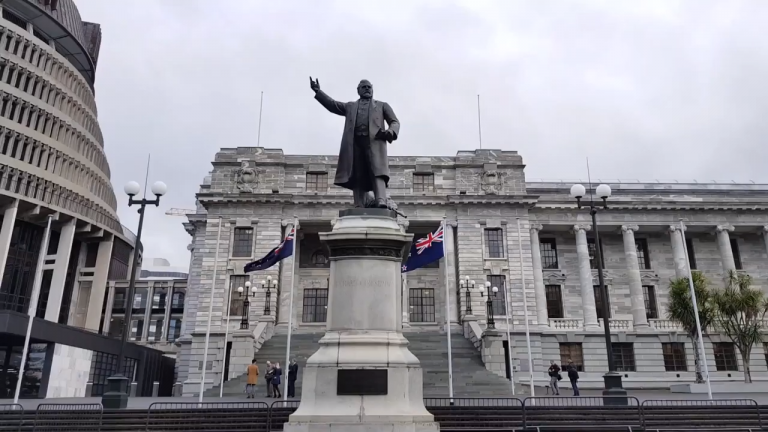 After the gun attack on two mosques in Christchurch, calls for gun control have strengthened in New Zealand. Prime Minister Jacinda Ardern announced a proposal to ban assault rifles, military-style semi-automatic weapons, and high-capacity magazines. However, the move has attracted tremendous protests from gun owners who say that the law is unjust toward law-abiding citizens.

“On 15 March, our history changed forever. Now, our laws will, too… We are announcing action today on behalf of all New Zealanders to strengthen our gun laws and make our country a safer place,” Ardern said in a statement (The Washington Post).

But the PM’s announcement, even though it sounds reassuring, does need some thought from both sides. Several scientific studies have shown that banning guns does not make a country “safer.” In fact, such bans eventually lead to a rise in crime since criminals are not afraid of citizens as they know that common people cannot carry guns.

In 2004, the United States chose not to renew a ban on assault weapons since studies showed that the ban was unsuccessful in reducing crime. During the ban period, there were 14 mass shootings. As such, if a Christchurch-like mass shooting were to take place in NZ once the proposed ban is in place, the PM is likely to move toward stricter gun controls to ensure the country’s”‘safety,” possibly risking a complete ban on all types of guns.

This is why concerned citizens all across NZ are “up in arms” against the proposed new gun laws. In fact, an online petition for the same has collected more than 11,000 signatures. “That the House of Representatives allow for an in-depth public consultation period on changes to New Zealand firearms legislation, to ensure effective firearms legislation reform that does not unduly punish law-abiding firearms owners while maintaining assurances of public safety,” the petition states.

There are an estimated 1.2 million guns in New Zealand, which comes to one gun for every four people. Most people use guns for recreational hunting or for protection. Many feel that the government’s fear-mongering of guns might eventually make the public afraid of gun owners, even seeing them as criminals.

“We are law-abiding citizens who have jumped through all their hurdles and abide by all their laws, but we are being labeled as untrustworthy criminals… None of us pulled the trigger, but we are the ones being punished… It feels like the whole country is turning on us … We are supposed to be in a democracy,” a recreational hunter from Nelson said to CNN.

Politician David Seymour accused the government of unilaterally deciding on a gun ban without properly hearing the concerns of gun owners. Nicole McKee, a spokesperson for the Council of Licensed Firearms Owners, also raised concerns at the speed at which the government is moving forward on the subject. The NZ administration has announced that it will buy back every banned gun, a move that would cost the government millions of dollars.

“The estimate that has been made by officials is that the buyback could cost anywhere between $100 million (US$69 million) and $200 million (US$138 million)… But that is the price that we must pay to ensure the safety of our communities,” Ardern said in a statement (The Epoch Times).

The bill on banning guns will be introduced in parliament in the first week of April. Gun owners fear that the bill might be passed soon given the hysteria surrounding the Christchurch attack.