Bayer AG Ordered to Compensate Man With Cancer US$80 Million 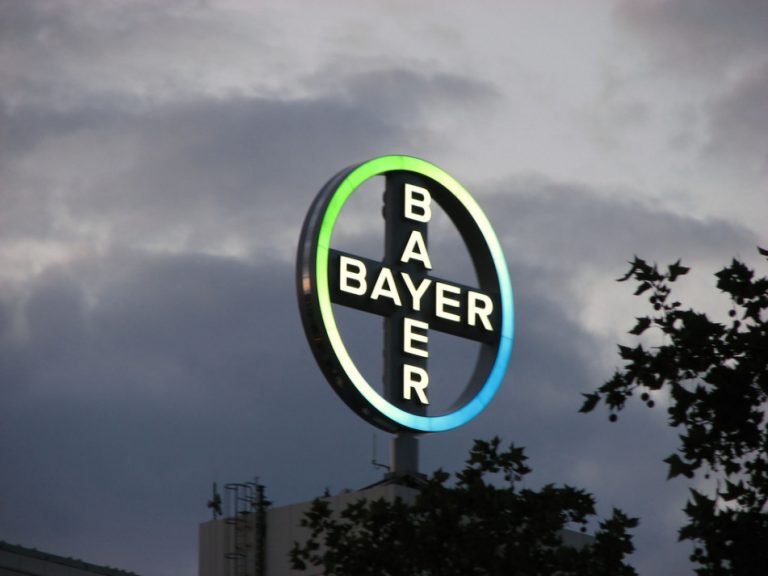 A San Francisco jury awarded US$80 million to a man who claimed he suffered from cancer after using the weed killer Roundup. (Image: Conan via flickr)

A San Francisco federal court has ordered Bayer to pay US$80 million as compensation to a man who claimed he suffered from cancer after using the company’s weed killer Roundup. Punitive damages amounted to US$75 million with another US$5 million for compensatory damages. In addition, Bayer will also have to pay the plaintiff, Edwin Hardeman, US$200,000 in medical costs.

The decision was announced by a 6-person jury after they deliberated on the matter for two days. Roundup weedkiller was originally a product manufactured and sold by Monsanto, which Bayer acquired last year. The product contains a chemical called glyphosate, which is a very popular herbicide in the U.S.

The court declared that Roundup was designed defectively and that the company had failed in its duty to warn customers about potential cancer risks involved when using the product. “The jury resoundingly held Monsanto accountable for its 40 years of corporate malfeasance and sent a message to Monsanto that it needs to change the way it does business,” the attorneys representing Hardeman said in a statement (Politico).

The World Health Organization had already concluded in 2015 that glyphosate was “probably carcinogenic.” This triggered a slew of lawsuits across America as users of products containing the chemical wanted compensation for the cancer they were suffering from. Interestingly, Hardeman was diagnosed with cancer in the same year. Bayer has always maintained that glyphosate was safe for use. The company is planning an appeal.

Last year, a jury from California awarded US$78 million to a man who became ill after using Roundup. Almost 11,200 Roundup lawsuits will be going on trial in the U.S. very soon. As such, the San Francisco jury’s finding that the product is responsible for Hardeman’s cancer is a big problem for Bayer.

“Today’s verdict reinforces what another jury found last year, and what scientists with the state of California and the World Health Organization have concluded: Glyphosate causes cancer in people… As similar lawsuits mount, the evidence will grow that Roundup is not safe, and that the company has tried to cover it up,” Ken Cook, President of the Environmental Working Group, said in a statement (EWG).

Despite facing a large number of lawsuits, Bayer has big plans for the agriculture industry. The company reportedly has almost 75 active projects under its crop science portfolio, with many of them advancing through the pipeline. The projects are said to cover platforms like crop protection, seeds and traits, and digital agriculture. In fact, the combination of these three platforms is believed to be of great advantage to the company.

“We basically took the world’s leading seeds and traits platform, the world’s leader in biotechnology, with Monsanto, we took the most innovative crop protection portfolio, both with chemicals and biological solutions on the Bayer side, and augmented by additional biological solutions from Monsanto; and the world’s leading digital ag platform in the face of the Climate Corporation, through Monsanto, and put this all together into one company that is better able to develop tailored solutions for growers than any other company out there,” Liam Condon, President of Bayer’s Crop Science division, said in a statement (Ag Pro).

Last year, Bayer launched the “Climate Fieldview” agricultural platform through its subsidiary, The Climate Corporation. It allows farmers to easily collect and visualize field data, analyze crop performance, and manage the variability of the fields.