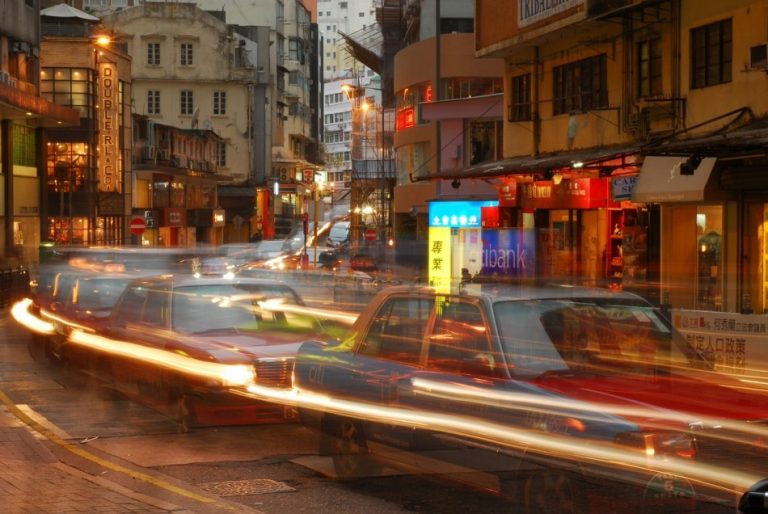 Hongkongers feeel less confident about the future of their city. (Image: pixabay / CC0 1.0)

As the Chinese Communist Party (CCP) tightens its grip on Hong Kong, most citizens of the city are feeling less enthusiastic about their future. In fact, a recent survey shows that more people are pessimistic about the future of Hong Kong now than at any time in the past 25 years.

The survey, conducted by the Public Opinion Programme at the University of Hong Kong, found that confidence in Hong Kong declined by 15 points to a negative 16 points. This is the lowest score since the survey started in 1994. Those who believe that China would honor its promise of protecting Hong Kong’s freedoms fell by 10 points since January.

Age also plays an important role in how Hongkongers view their prospects. “The younger the respondent, the less one trusts the Central Government [in Beijing] and the less confident in Hong Kong’s future and ‘one country, two systems,'” senior data analyst Edward Tai said in a statement (Radio Free Asia).

Public trust in the city’s administration is also waning. Support for Chief Executive Carrie Lam declined by 19 points since January this year. Trust in the Chinese government has fallen by 15 points in the past six months. The increasing integration of Hong Kong into the CCP’s administrative framework has everyone worried that their freedoms won’t last long.

“Much has been said about the need to better engage the young, many of whom have become disillusioned following 2014 Occupy protests, a futile campaign to push Beijing for greater democracy. But the measures adopted by Lam and her predecessor, such as appointing more young people to the government’s advisory bodies, were seen by many as token gestures,” according to South China Morning Post.

China has initiated the Greater Bay Area integration scheme under which Hong Kong and Macau will be merged together with nine cities on the mainland to create a business “mega-hub.” The total population of the hub will be around 68 million and its GDP is projected to be US$1.39 trillion. While this is being done in the guise of “economic development,” many human rights activists see this as a measure to bring more CCP laws into Hong Kong.

Artists warn that incidents of self-censorship and attacks on artistic freedom will only increase with the implementation of the scheme. “It is quite a grim picture… but I do believe that the core of Hong Kong still remains and will remain in the future. The city itself might undergo further “mainlandification,” but the Hongkongers will still be Hongkongers, whether or not they live there,” Ko Siu Lan, a Hong Kong-raised artist, said to The Art Newspaper.

Interestingly, Hongkongers’ trust in the government of Taiwan has increased by six points since the start of the year. This positive outlook can be attributed to Taiwan’s strong resistance against the CCP’s unification attempts, which means that personal freedoms in the island nation will continue to be protected. The president of Taiwan, Tsai Ing-wen, has used the CCP’s attack on Hong Kong’s freedoms to warn against unification with the mainland.

“The Hong Kong example is deeply concerning. It is a good case study for Taiwan… It reflects that democracy is inherently incompatible with the Chinese regime, especially the CCP system… Hong Kong is a reminder that all politicians in Taiwan, regardless of political party, should carefully avoid falling into a trap laid by China, which includes economic incentives and other promises but ultimately is to the same destination,” she said in a statement (South China Morning Post).