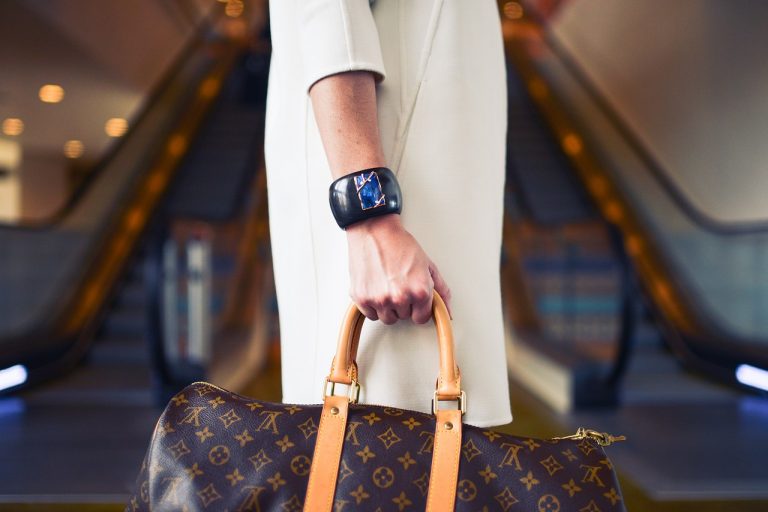 The desire for luxury goods has made young Chinese accumulate too much debt. (Image: via pixabay)

China’s economic surge over the last decade has made it an important market for luxury brands. The country’s millennial and Gen Z shoppers have been a critical factor in the huge demand for luxury products. Estimates suggest that this section of the population will account for almost half of all luxury purchases by 2025. However, there is one major problem — much of the luxury purchases made by Chinese youth have been backed by debt. This is essentially hurtling China into a debt crisis.

There are various reasons why the youth in China are drowning in debt because of luxury purchases. For one, “many of these millennials and Gen-Z luxury consumers are single children using family money… And they are free from the practical or cultural constraints of their parents’ generation, who were taught to save, save, save,” Chen May Yee, APAC Director of the Innovation Group under J. Walter Thompson Intelligence, said to Jing Daily.

Among youngsters who earn money, the desire to acquire luxury goods comes from a need to possess a status symbol. If one co-worker buys a luxury bag, the other co-workers also feel the pressure to buy such bags even if they don’t have the money to afford it. As such, they end up resorting to credit cards and other debts to fund the purchase of luxury items.

According to research by Rong360, a financial lending platform, almost 85 percent of applications for consumer loans in China came from people who were born after 1980, with 37 percent of them belonging to the post-90s generation. HSBC data suggests that the debt-to-income ratio of post-90s generation is at 1,850 percent. Concerned about the wayward spending habits of youth, officials in the Chinese government have proposed laws to regulate luxury consumption among them. If left unchecked, the large-scale luxury spending of this segment of the population can end up creating a credit bubble.

“Our country has become the largest luxury goods market in the world… Some Chinese are saving money for a year in order to purchase a piece of luxury goods… Some young people have little savings but they are obsessed with expensive luxury products. They borrow to purchase luxury items. This behavior of over-spending turns many of them into a ‘Moonlight Clan,’” Cui Bo, a member of the National Committee of the Chinese People’s Political Consultative Conference, said in a statement (Jing Daily). “Moonlight clan” is a term used in China to refer to people who spend more than what they earn, thereby ending up in a debt trap.

While China still remains a big market for luxury goods, sales growth has been declining over the past months due to an overall economic slowdown in the country. This has affected the revenues of several brands. For Prada, sales in China remained flat last year.

“Chinese consumers have turned more cautious amid the slowest economic expansion in almost three decades and a trade war with the U.S. While cars and iPhones have seen bigger slumps so far, Prada’s results could spark worry that China’s newly wealthy middle class is scaling back on high-end purchases. For an industry that relies on Chinese demand for 30 percent of US$1 trillion in global luxury spending, that’s a chilling prospect,” according to Bloomberg.

According to estimates by UBS, Chinese luxury spending rose by around 10 percent in the second half of 2018. This marks a decline in growth rate since spending growth was recorded at 16 percent for the first half of last year.