Make Way for DNA Nanomachines: The Next Step in Fighting Cancer 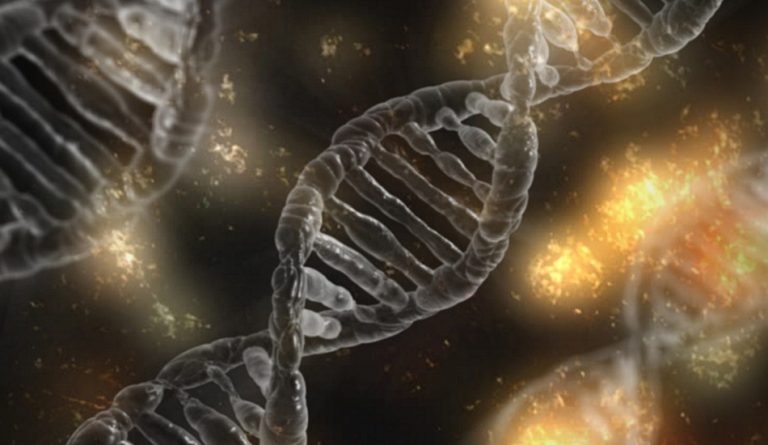 Research in DNA nanomachines is booming thanks to the immense potential the field holds for human society. (Image: via pixabay)

Science has largely focused on creating machines visible to our eyes. Today, research in DNA nanomachines is booming thanks to the immense potential the field holds for human society. The technology focuses on building DNA-sized machines capable of doing things that are impossible with the normal machines we are accustomed to. For instance, researchers have succeeded in creating DNA nanomachines that are capable of fighting cancer at a cellular level.

DNA is essentially built from an alphabet of just four nucleic acids. However, this simplicity has not stopped it from becoming the foundation for all life on Earth. When scientists discovered that DNA sequences could be used to form logical circuits for developing nanoelectronic applications, interest in the field of DNA nanomachines grew. As such, the technology has become the basis for a whole new breed of robots — ones that can function on a nanoscale, several times smaller than bacteria. Building DNA nanomachines involves two critical areas, design and movement.

When it comes to design, many scientists have adopted a technique called DNA origami. “[It is] similar to the traditional Japanese art or technique of folding paper into decorative or representational forms — that is used by nanotechnology researchers to fold DNA strands into something resembling a programmable pegboard on which different nanocomponents can be attached,” according to Nanowerk.

DNA origami allows researchers to develop complex DNA nanomachines by combining multiple basic shapes. Scientists have succeeded in using the design technique to build structures at the scale of organelles and viruses. At present, DNA origami enables the creation of nanostructure with arbitrary patterns and shapes on a less than 100-nanometer scale.

As to the movement of DNA nanomachines, researchers have developed a magnetic control system to move these nanobots around at high speeds without sacrificing accuracy. At the Ohio State University, Carlos Castro, Ratnasingham Sooryakumar, and their colleagues have created such a system that cuts back the response time of DNA nanomachines from several minutes to under a second.

“We had discovered a way to harness the power of magnetic forces to probe the microscopic world — a hidden world of astounding complexity… But we wanted to transition from the micro-world to the nano-world. This led to the collaboration with Dr. Castro. The challenges were to shrink the functionality of our particles a thousand-fold, couple them to precise locations on the moving parts of the machines and incorporate fluorescent molecules as beacons to monitor the machines as they moved,” Ratnasingham Sooryakumar, professor of physics, said in a statement (OSU).

A team of scientists from ITMO University in Russia together with other international colleagues has proposed using DNA nanomachines to cure cancer. The idea is to interact with the targeted RNA and then bind, unfold, and cleave them. Testing the nanomachines has yielded positive results as the targeted RNA were broken down with a high level of efficiency. The researchers also discovered that DNA nanomachines are capable of inhibiting the growth of malignant cells.

“The existing gene therapy agents are aimed at suppressing the expression of oncological markers. In the research in question, the scientists focused on the messenger RNA of vital genes, and the oncological marker was used as an activator. This makes it possible to apply the DNA nanomachine in treating any kind of cancer by using new DNA oncomarkers for activating the breaking down of targeted molecules,” according to Eurekalert.

Scientists hope that their DNA nanomachines can one day make the treatment of oncological diseases more effective. For now, the team is focusing on improving the technology and studying the stability of DNA machines in cells.