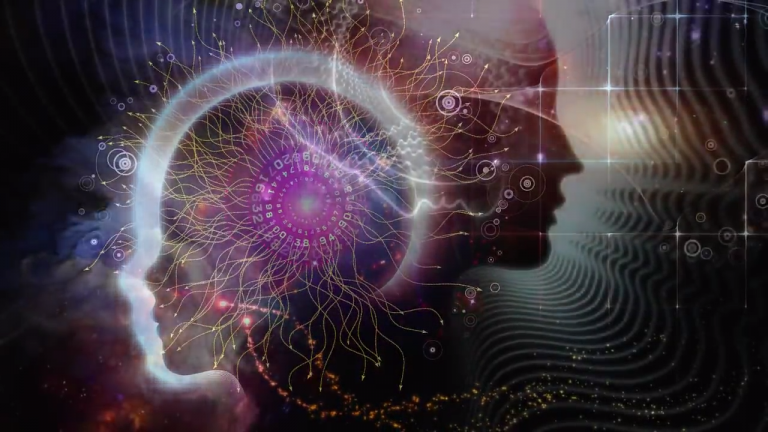 Being able to telepathically communicate with another human being or machine has been a sci-fi hot topic for decades. (Image: Screenshot via YouTube)

When Chinese scientist He Jiankui announced that he had edited the genes of two baby girls to help them avoid inheriting HIV, the scientific community was aghast. Reports suggest that the gene editing might have modified the brains of the gene-edited girls, even giving them enhanced abilities. Even though He may have done the experiment with good intentions, the fact that he played with the lives of the two children without properly accounting for the consequences horrified scientists. He was soon placed under house arrest by the Chinese government.

The gene-edited girls may have enhanced brains

He Jiankui edited a gene called CCR5 that encodes a protein that allows the HIV virus to enter cells. However, CCR5 is also linked to brain functions. A study on mice has shown that altering CCR5 led the creatures to develop improved memory and cognition. This raises the question as to whether it is possible that the girls might experience similar mental improvements.

“The answer is likely yes, it did affect their brains. The simplest interpretation is that those mutations will probably have an impact on cognitive function in the twins,” Alcino J. Silva, a neurobiologist at the University of California, said to Express. He goes on to say that exactly how the twins will be affected is unpredictable, and therefore, it should never have been done.

Many believe that He Jiankui may have chosen to edit CCR5 to target brain functions while using HIV prevention as a mere excuse. Some also say that the Chinese government, despite their claims of non-involvement, may have had a hand in He’s experiment. The allegation is strengthened by the fact that He’s study was sponsored by government sources like the Shenzhen Science and Technology Innovation Commission and the Ministry of Science and Technology.

“It’s unlikely that He acted alone… I hope the ongoing investigation addresses the institutional issues that culminated in the affair. Otherwise, it would leave open the possibility of similar scandals,” Lei Ruipeng, executive director of the Centre for Bioethics at Huazhong University of Science and Technology in Wuhan, said in a statement (Stat News).

If the girls do grow up to be super-smart, experts feel that the demand for CCR5 editing might actually soar in China as parents approach gene-editing services for improving their children’s chances of academic success. This will essentially open up a Pandora’s Box as far as the ethics of gene editing is concerned. Some fear that the communist government might be tempted to use the discovery to experiment on children to create a “superior” race of Chinese people loyal to the state.

Following He Jiankui’s gene editing scandal, a group of more than 15 leading scientists has asked for strong rules against the misuse of gene editing. The group includes two discoverers of the CRISPR-Cas9 gene editing system, Emmanuelle Charpentier and Feng Zhang.

“We call for a global moratorium on all clinical uses of human germline editing — that is, changing heritable DNA (in sperm, eggs, or embryos) to make genetically modified children. By ‘global moratorium’, we do not mean a permanent ban… Rather, we call for the estab­lishment of an international framework in which nations, while retaining the right to make their own decisions, voluntarily commit to not approve any use of clinical germline editing unless certain conditions are met,” the scientists said in a statement (Nature).

The scientists made it clear that their call for a moratorium does not seek to prevent germline editing for research uses or to treat diseases. At present, 30 countries across the world have laws that ban germline editing either directly or indirectly.