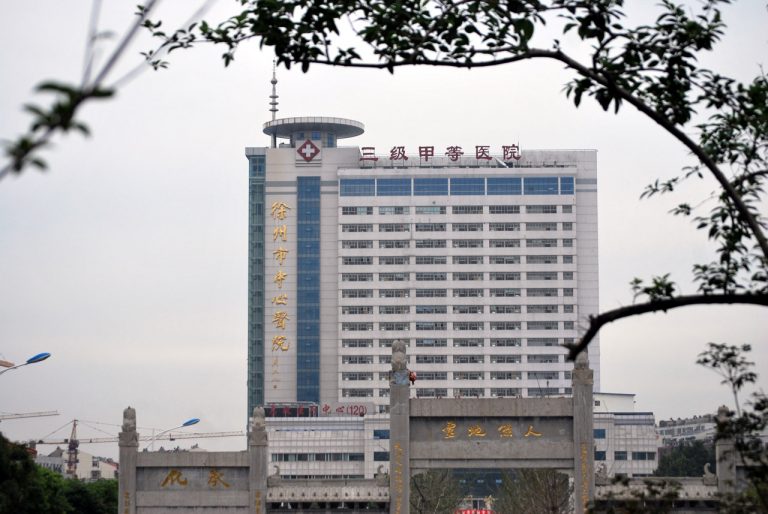 When she was in the hospital, the chief of the hospital recognized her from her good deed in trying to save the little girl. (Image: publicdomainpictures / CC0 1.0)

In Zhumadian, Henan Province, China, a 7-year-old boy named Hao Hao was abandoned by his father. Hao Hao is suffering from leukemia and is currently receiving treatment at Beijing Children Hospital. The boy is in urgent need of a bone marrow transplant. Although the boy’s mother, Ms. Liu, and his paternal grandmother cannot afford the high medical-expenses, they don’t intend to give up on the boy’s treatment any time soon.

Beijing Youth Daily reported that Hao Hao has been fighting cancer for more than two years.  At one point, his condition improved and he even went back to kindergarten. However, a routine examination in September of last year showed a relapse, which has left the boy is in urgent need of a bone marrow transplant.

In the interview with Beijing Youth Daily, Ms. Liu said that treatment for her son has thus far cost 860,000 yuan (US$128,000) since 2016. Her family tried to help with the medical expenses and has accumulated significant debt in the process. Currently, Hao Hao’s family has borrowed close to 500,000 yuan (US$75,000), with no more means to borrow any further.

No matching bone marrow donor has been found and the medical expenses are accumulating. Ms. Liu said the family’s monthly income was just 7,000 to 8,000 yuan (US$1,000-$1,200) but she has since left her job to take care of her son by her self.

On March 15, Ms. Liu started a fund-raiser on the Internet but she has only managed to collect 6,000 yuan (US$900) thus far. Ms. Liu said further that after the Spring Festival this year, her husband left home under the pretext of borrowing money for the son’s treatment, but never returned.

After many attempts, Ms. Liu managed to trace her husband’s whereabouts. When she contacted him, he told her to give up on the son’s treatment and said that he has found a new girlfriend who is pregnant with his child.  He said he no longer has the money to spend on his son’s treatment. The husband wanted a divorce and told his wife to convey the following words to their son: “I am already dead!”

The boy’s paternal grandmother admitted that she didn’t expect her son to be so selfish, saying: “Instead of helping his son and staying by his wife’s side, he has decided to run away.”  Ms. Liu stressed that she will never give up: “Although it is very difficult, my mother-in-law and I have no intention of giving up. We definitely will do our best to raise the money for his treatment.”