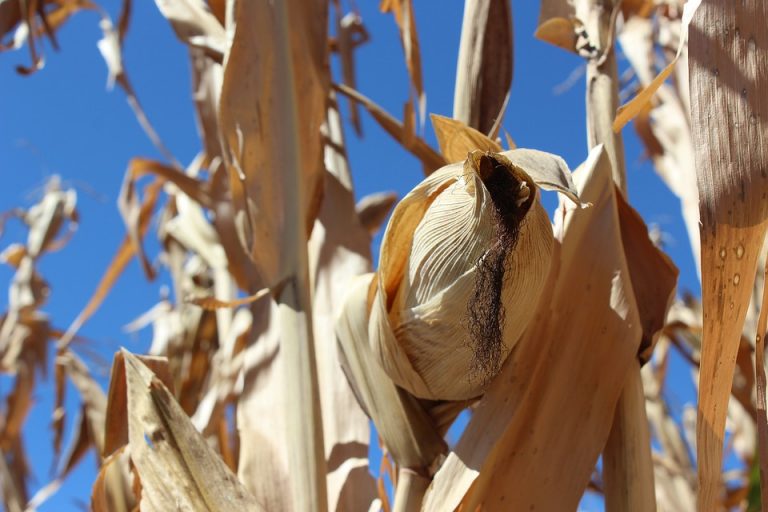 A new study establishes that environmental damage caused by corn production results in 4,300 premature deaths annually in the United States, representing a monetized cost of $39 billion. (Image: antoniohigar via Pixabay)

A new study establishes that environmental damage and air pollution caused by corn production results in 4,300 premature deaths annually in the United States, representing a monetized cost of $39 billion. The paper, published in the peer-reviewed journal Nature Sustainability, presents how researchers have estimated for the first time the health damages caused by corn production using detailed information on pollution emissions, pollution transport by wind, and human exposure to increased air pollution levels.

Corn is a key agricultural crop used for animal feed, ethanol biofuel, and human consumption.The study also shows how the damage to human health of producing a bushel of corn differs from region to region and how, in some areas, the health damages of corn production are greater than its market price. Lead researcher Jason Hill, associate professor at the University of Minnesota College of Food, Agricultural, and Natural Resource Sciences, said:

The data show that reduced air quality resulting from corn production is associated with the premature deaths annually in the United States, with estimated damages in monetary terms of $39 billion. This uses a value from the U.S. EPA of $9 million for each death avoided.

Increased concentrations of fine particulate matter (PM2.5) are driven by emissions of ammonia — a PM2.5 precursor — that result from nitrogen fertilizer use. Average health damages from reduced air quality are $3.07 per bushel (56.5 lbs.) of corn, which is 62 percent of the $4.95 per bushel average corn market price of the last decade.

“It’s important for farmers to have this information so that they can implement practices that reduce the environmental impact of the crops they grow.

“Farmers can greatly improve the environmental profile of their corn by using precision agriculture tools and switching to fertilizers that have lower ammonia emissions.”

In addition to changing the fertilizer type and application method, the study’s results suggest potential benefits from strategic interventions in corn production, including improved nitrogen use efficiency, switching to crops requiring less fertilizer, and changing the location where corn is grown.

Aware that changes in practices can take time and planning, Hill suggests farmers could be offered incentives to switch to crops that demand less applied nitrogen while still offering market and nutritional benefits. Hill said:

“Not only are ammonia emissions from fertilizer damaging to human health, they are also a waste of money for farmers because they are not getting the benefit of the nitrogen that they’re paying for.

“The number of deaths related to corn production could be reduced through these key tactics.”

Provided by: University of Minnesota [Note: Materials may be edited for content and length.]