Picturing a World Where Communist China Is the Dominant Force 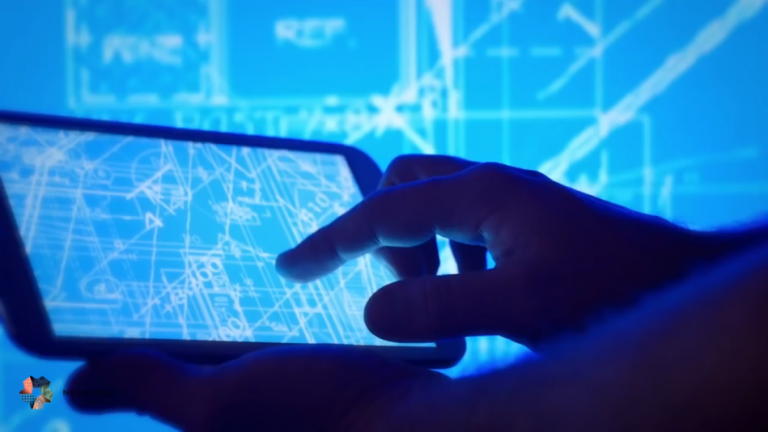 The world is rapidly moving in the direction of a major shift, a change that will not only introduce new technologies, but also new leaders in the field of technology. (Image: Screenshot / YouTube)

The world is rapidly moving in the direction of a major shift, a change that will not only introduce new technologies, but also new leaders in the field of technology. And these changes pose huge ethical dilemmas for mankind.

A major conflict the world is witnessing right now is the fight for technological supremacy between the U.S. and China. Whether we want it or not, countries will be forced to choose sides in this fight over the coming years depending on how they want human society to evolve.

The United States is a liberal, open society that accepts all kinds of opinions. The U.S. government does not put anyone in jail just because they criticize the administration. The Internet is not censored to remove content that might be against American interests. People are not arrested randomly at the whim of the government and sent to jail or even murdered without proper due process. Neither are thousands sent to concentration camps so that the government can eradicate their culture and beliefs.

Unfortunately, China is the exact opposite of the U.S. The ruling Chinese Communist Party (CCP) jails anyone who speaks against it, censors the Internet, arrests and kills people randomly, and seeks to eradicate religious identities in its communities. If the U.S. wins the technological war and retains leadership, the world will continue its path to liberalism and democracy. However, if the U.S. were to lose, then China’s administrative model, along with all its human rights violations, will become the standard to which most countries will deviate.

So the decision we have to make is — can we let China be a technological superpower? Can we let an authoritative government dictate and set standards of what a government must be? Should the democratic countries go to war with China and force it to adopt democracy or at least sanction it and keep the country technologically backward?

Some would say that purposefully blocking a country’s progress is wrong. However, this is only true if the country itself does not have any evil intentions. The Chinese regime is one of the worst governments in the world, responsible for the deaths of millions, and continues to stifle basic human freedom, beliefs, and dignity. Technological prowess in the hands of such a government could be catastrophic.

Among the many technologies that have the potential to uproot our traditional understanding of ethics and morality, gene editing stands out. China seems hell-bent on dominating this field. A Chinese scientist recently announced that he had edited genes of two babies to prevent them from inheriting HIV from their parents.

The ethical issues surrounding gene editing are very complex. While some argue that we must push forward with gene editing and keep modifying human beings until they reach some kind of utopian perfection, others warn that such modifications will make us lose our humanity. On the surface, editing genes to improve one’s intelligence might sound good to some people. But once we delve into body modification, there is a good chance that humanity will lose its moral compass.

For instance, what if we discover that gene editing can be used to enhance our brains to the extent that we become completely logical and stop being spiritual because spirituality “does not have proof”? Imagine the Chinese government having access to such a breakthrough. The CCP will happily use it on all children born from its billion-plus population. Some of the world’s leading scientists have asked for a global moratorium on gene editing precisely because of this reason — in the wrong hands, gene editing could end up unleashing horrors we can’t even fathom.