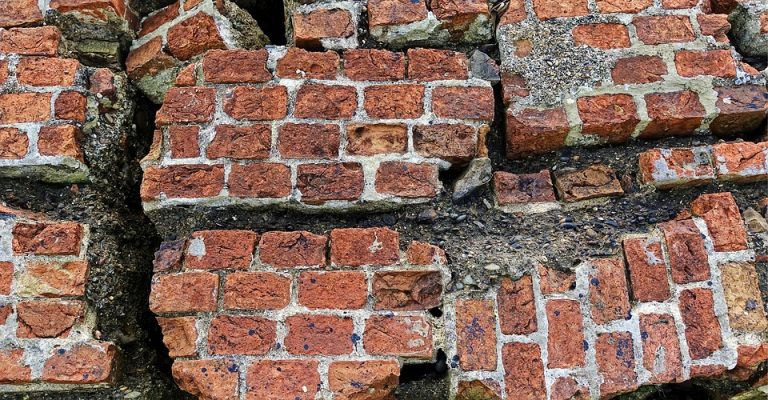 Two moderate-sized earthquakes that struck the southern Sichuan Province of China last December and January were probably caused by nearby fracking operations, according to a new study published in Seismological Research Letters. The December 2018 magnitude 5.7 and the January 2019 magnitude 5.3 earthquakes in the South Sichuan Basin caused extensive damage to farmhouses and other structures in the area.

The December earthquake was especially destructive, injuring 17 people and resulting in a direct economic loss of about 50 million Chinese Yuan Renminbi (roughly US$7.5 million). The Changning shale gas block in the South Sichuan Basin has been the site of fracking operations since 2010, with extensive horizontal fracking injection wells becoming more common since 2014. The earthquake rate in the Changning block rose dramatically at the same time that systematic fracking began.

In the United States, wastewater disposal from oil and gas operations, where water produced during hydrocarbon extraction is injected back into rock layers, is thought to be the primary cause of induced earthquakes, especially in Oklahoma. However, there is growing evidence that hydraulic fracturing, or fracking, which uses injected water to break apart rock layers during hydrocarbon extraction may have caused moderate-size earthquakes at some sites in Ohio, Oklahoma, and western Canada.

Both wastewater disposal and fracking have induced earthquakes in the south Sichuan basin, says Xinglin Lei of the Geological Survey of Japan and his colleagues. In their new study in SRL, the researchers present “a full chain of evidence” to show that the December and January earthquakes were induced by fracking operations.

They pinpointed the location of the earthquakes, finding that they were relatively shallow (between 2 and 10 kilometers below the surface), as would be expected for induced earthquakes. The December and January quakes also coincided in time and space with injection at nearby fracking well pads. They did not have the exact injection volumes at these well pads to better understand the relationship between injection activities and the evolution of seismicity.

Lei and his colleagues’ modeling of seismic activity show that most of the activity came from the initial mainshocks, with little aftershock activity, which is also consistent with the pattern seen for induced earthquakes. Finally, their calculations show that overpressure on the rock pores, produced by the fracking injections, was strong enough to activate preexisting faults in the region. These faults were mostly unmapped and not in a favorable orientation to slip under normal tectonic activity, the researchers note.

Although he noted that their analysis did raise the possibility of seeing signs of fault reactivation from previous seismicity, Lei said:

“For most well pads, the associated seismicity fades out quickly after the hydraulic fracture ended or halted.

“The national regulations in China should be updated with the requirement for operators to take action if some signs of fault reactivation were observed.”

The researchers say more information is needed about faults and their stress patterns in areas of the Sichuan basin surrounding fracking well pads, to guide drilling in a way that would avoid moderate seismic activity. Lei added:

“Moderate earthquakes were observed in a limited number of sites.

“If these sites could be screened out, the risk of moderate earthquakes would be greatly reduced.”

Lei and his colleagues would like to see researchers, regulators, and oil and gas operators work together to better understand what causes injection-induced seismicity in the South Sichuan Basin to allow effective and safe fracking operations.