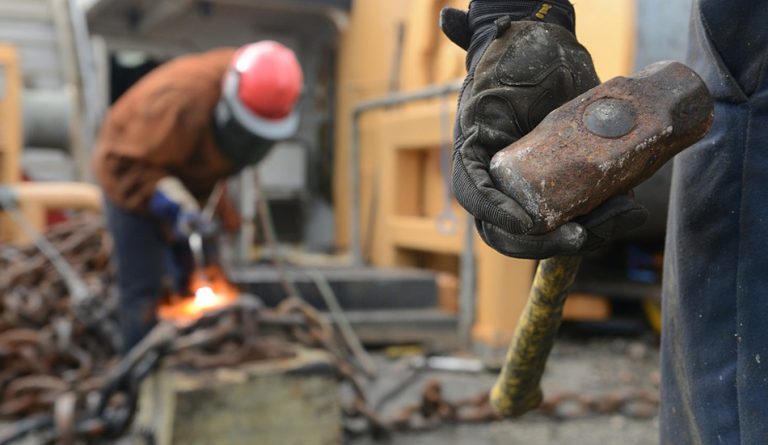 A former Chinese official has been convicted by a Brooklyn jury for running a debt bondage scheme through which several immigrants from China were forced into labor in terrible conditions. (Image: via pixabay / CC0 1.0)

A former Chinese official, Dan Zhong, has been convicted by a Brooklyn jury for running a debt bondage scheme through which several immigrants from China were forced into labor in terrible conditions. The jury took just four hours to announce their decision.

In China, Zhong was the president of a construction company called China Rilin Construction Group. When he arrived in New York, he ran a debt bondage scheme in which Rilin offered Chinese workers an opportunity to work in the U.S. and earn more money. But in exchange, the workers had to pledge a huge amount of money and their home as security. If the workers violated their contracts in the U.S., they would lose it all.

When they arrived in America, the “workers were told where they could live and kept away from New York’s Chinese communities where they might speak to others. Their passports were kept in a safe Zhong controlled, and workers who tried to escape were violently recaptured… Although the workers came to the United States on visas that allowed them to work only on Chinese diplomatic facilities, they were also forced to work on private properties, including Zhong’s own New Jersey home,” according to VOA News.

Zhong’s lawyer told the court that he was never involved in any violence and that the workers had come to the U.S. of their own accord. However, witnesses at the trial stated that several workers were brutally attacked when they tried to flee. Some of them were told that their legs would be broken if they attempted to flee again. The threat of Chinese government reprisal back home was also used to keep the workers intimidated.

“Wages were withheld for workers in the United States to keep them on a leash as they were forced to work long hours in violation of their visas at private projects ranging from a Fifth Avenue tower to a $10 million mansion called ‘The Big House’ in Old Brookville that was owned by a Chinese man,” according to Newsday.

Despite rapid economic growth over the past decade, forced labor continues to be a big problem in China. As per estimates by the Global Slavery Index, there were more than 3.8 million people in China who were victims of slavery, which means that 2.8 out of every 1,000 Chinese were slaves. Most of these people were victims of debt bondage.

“The poor and marginalized, those migrating, trafficked or discriminated against — including women, children, indigenous peoples, and individuals from caste-affected communities — are the most impacted, entering into this form of slavery when they have nothing left to give in repayment of debts other than their physical labor,” Urmila Bhoola, the United Nations Special Rapporteur on Contemporary Forms of Slavery, said in a statement (UN Human Rights Office of the High Commissioner).

Most of the forced labor can be tracked to the manufacturing and construction industries. In 2016, several children were rescued from a factory in Jiangsu Province, China. The children were made to work overtime and even beaten if they refused. Incidents of forced labor have also been reported from the controversial Xinjiang region where the Chinese government is running detention camps targeted at the Uyghur community.