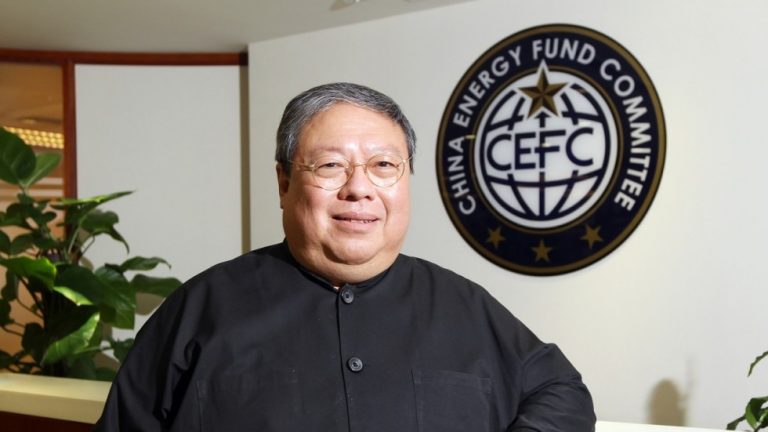 Patrick Ho Chi-Ping, a 69-year old former politician from Hong Kong, has been found guilty of engaging in bribing African leaders by a New York court. He was sentenced to three years in prison and fined US$400,000. Ho was arrested by FBI agents in 2017 at the John F. Kennedy airport and was convicted on seven counts of violating the Foreign Corrupt Practices Act.

After his stint with the Hong Kong government, Ho became the deputy general of an organization called the China Energy Fund Committee. Funded by a Shanghai-based company called CEFC China Energy, Ho’s main task was to advocate for China’s Belt and Road Initiative (BRI) to foreign nations. He soon became close to several African politicians through meetings at the United Nations and started offering them bribes in exchange for securing the business interests of CEFC China Energy.

In 2015, Ho offered the president of Chad, Idriss Déby, a bribe of US$2 million in return for exclusive rights of the country’s oil. After Ho’s arrest, the government of Chad termed the allegations a “shameful fabrication.” In 2016, Ho paid US$500,000 to the foreign minister of Uganda on behalf of a Chinese company. Payment was made through the New York banking system. As with Chad, the government of Uganda denied all allegations.

While sentencing, Judge Loretta A. Preska called corruption a “plague” and apparently wanted to give the maximum punishment to Ho. However, the judge noted that he was involved in helping others during his 16 months in jail. Ho had tutored a large number of inmates. As such, the judge minimized the sentencing to just three years. Given his 16 months in prison, Ho will only have to be in jail for 20 more months.

“I tried very hard to transform my despair into something meaningful… I accept full responsibility. I am deeply sorry… Please accept this token [of] respect and gratitude,” he said to the judge (South China Morning Post). Ho’s family is allowed to visit him 12 times a month on weekdays or six times a month on weekends. He has requested to be sent to a minimum security prison. However, this requires approval from the U.S. Bureau of Prisons.

Ho’s attempt at bribing African officials is not an isolated incident. The Chinese Communist Party and related businesses have long engaged in corruption to secure their economic and military interests on the continent. Unfortunately, such actions end up worsening Africa’s economy. Corrupt regimes hoard all the Chinese money while their people waste away without any significant progress. President Xi has promised that China would never meddle in Africa’s internal affairs.

“Implicit in China’s laissez-faire approach is the assumption that African nations will determine what’s in their best interests and, crucially, that governments will work to serve those interests. As long as corruption colors deals and citizens are unable to monitor their governments’ actions, however, those may be faulty expectations,” according to Foreign Policy.

A 2017 survey showed that 60 to 87 percent of Chinese companies admitted to paying bribes in order to get licenses to operate in the region. According to a study conducted by Transparency International, Chinese businesses were ranked the second-worst in its Bribe Payers Index, which measures the likelihood of companies paying bribes abroad.