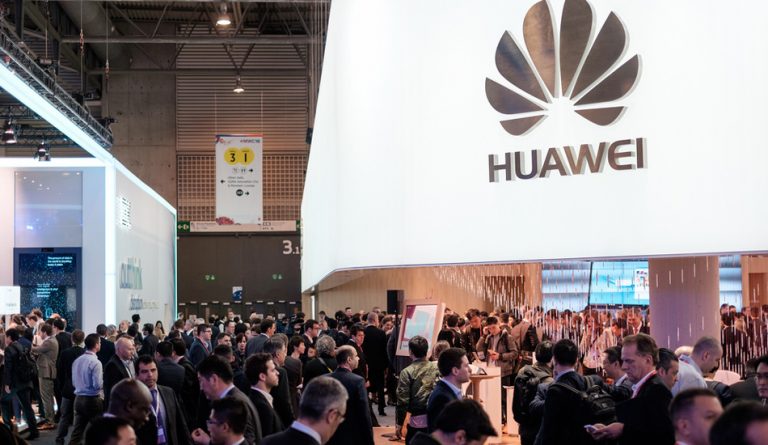 Some employees at Huawei have links with the Chinese government. (Image: Kārlis Dambrāns via flickr CC BY 2.0 )

The British Board recently scrutinized Huawei over the long-standing issue of its mobile network security flaws and revealed a “significant technical issue” that poses risks to UK operators. A report by the Huawei Cyber Security Evaluation Centre (HCSEC) says that “further significant technical issues have been identified in Huawei’s engineering processes, leading to new risks in the UK telecommunications networks.”

These findings diminished the confidence of officials from Britain’s Government Communications Headquarters (GCHQ) about Huawei’s ability to fix its security problems. It also accused the Chinese company of not taking noteworthy steps to address deficiencies found in the 2018 report. The board concluded that there’s only a limited assurance that Huawei’s involvement with the UK’s telecom networks can be managed.

The U.S. administration alleges that Huawei’s networking technology is a tool for China’s cyber espionage campaign. The Chinese company, however, has denied the allegations repeatedly, stating firmly that their customers’ data are safe from Beijing’s hands. But experts are not convinced, pointing out the fact that Chinese national security laws require companies operating inside the country to provide information upon request by the government.

“The United States and many others fear using Huawei is essentially allowing the Chinese government to access sensitive or vital systems and infrastructure,” Soufan Group, an agency providing strategic security intelligence services to multinational organizations and governments, said in a statement (Security Week).

Although the U.S. government has urged its European allies to ban Huawei from 5G networks with the accusation that China’s communist leaders could use the company’s technology for covert purposes, Britain and a few European nations are still weighing the issue. Two days prior to its annual report, the European Commission presented a plan for safe 5G telecom networks.

The commission will now be studying the risks involved in using Huawei’s 5G equipment to set up 5G infrastructure in the region. By June 30, member countries will have to report any security threats to their telecom networks on a national level. On a continental scale, the European Agency for Cybersecurity (ENISA) will produce a report evaluating the risks by March. The decision for the next course of action will be made through a debate involving all member states by the end of the year.

Huawei’s response to the report

Following the U.S. report, Huawei is trying to assure the oversight board that the company is taking the matter seriously. It also stated that the identified issues “provide vital input for the ongoing transformation of our software engineering capabilities” (Security Week).

Huawei equipment on British networks has been inspected by an evaluation center funded by Huawei since 2010. In 2014, Huawei’s commitment to transparency was bolstered when a top British cybersecurity official chaired the board overseeing the company, along with Huawei and British mobile phone company officials.

As European countries launch new smartphones this year, setting up 5G mobile networks is becoming more urgent and crucial. What is to be seen is whether EU nations sacrifice their network security by allowing Huawei to supply 5G equipment. In the U.S., companies like Ericsson and AT&T are the preferred 5G equipment vendors for mobile network operators following the government’s warnings against using Huawei products.