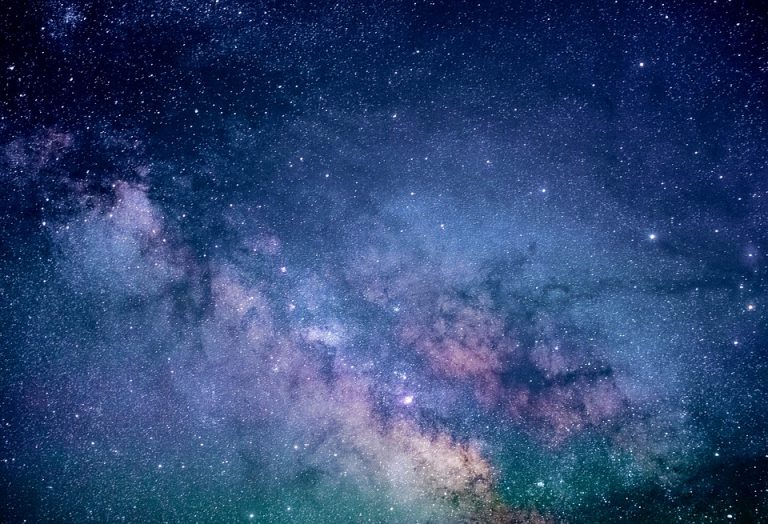 After drawing both praise and skepticism, the team of astronomers who discovered NGC 1052-DF2 — the very first known galaxy to contain little to no dark matter — are back with stronger evidence about its bizarre nature. Dark matter is a mysterious, invisible substance that typically dominates the makeup of galaxies; finding an object that’s missing dark matter is unprecedented and came as a complete surprise.

“If there’s one object, you always have a little voice in the back of your mind saying, ‘but what if you’re wrong?’

“Even though we did all the checks we could think of, we were worried that nature had thrown us for a loop and had conspired to make something look really special whereas it was really something more mundane.”

“The fact that we’re seeing something that’s just completely new is what’s so fascinating.

“No one knew that such galaxies existed, and the best thing in the world for an astronomy student is to discover an object, whether it’s a planet, a star, or a galaxy, that no one knew about or even thought about.”

In the first study, the team confirmed their initial observations of NGC 1052-DF2, or DF2 for short, which show dark matter is practically absent in the galaxy. Using W. M. Keck Observatory’s Keck Cosmic Web Imager (KCWI), they gathered more precise measurements and found that the globular clusters inside the galaxy are indeed moving at a speed consistent with the mass of the galaxy’s normal matter.

If there was dark matter in DF2, the clusters would be moving much faster. Lead author Danieli said:

“KCWI is unique because of the combination of its large survey area.

“The instrument not only allows us to see the whole galaxy at once, its high spectral resolution also enables us to measure the mass accurately. There is no other instrument in the world that has those two properties!”

In the second study, the team used Keck Observatory’s Low Resolution Imaging Spectrometer (LRIS) to find another galaxy devoid of dark matter, named NGC 1052-DF4, or DF4 for short. Van Dokkum, who is the lead author on the DF4 paper, said:

“Discovering a second galaxy with very little to no dark matter is just as exciting as the initial discovery of DF2.

“This means the chances of finding more of these galaxies are now higher than we previously thought. Since we have no good ideas for how these galaxies were formed, I hope these discoveries will encourage more scientists to work on this puzzle.”

Like DF2, DF4 belongs to a relatively new class of galaxies called ultra-diffuse galaxies (UDGs). They are as large as the Milky Way but have between 100 and 1000 times fewer stars, making them appear fluffy and translucent, therefore difficult to observe.

Ironically, the lack of dark matter in these UDGs strengthens the dark matter theory. It proves that dark matter is a substance that is not coupled to “normal” matter, as both can be found separately. The discovery of these galaxies is difficult to explain in theories that change the laws of gravity on large scales as an alternative to the dark matter hypothesis.

This shocking discovery drew some criticism when the team first announced their results in March of 2018. van Dokkum said:

“It was a little stressful at times.

“On one hand, this is how the scientific process is supposed to work; you see something interesting, other people disagree, you obtain new data, and in the end you learn more about the universe.

“On the other hand, although the majority of the critiques were constructive and polite, not all of them were. Every time a new critique came out we had to scramble and figure out if we had missed something.”

Van Dokkum says he’s proud of his team for pulling together in those tough moments. Their hard work has paid off, with the universe cooperating and giving more reason to look for other UDGs like DF2 and DF4.

Danieli is leading a wide area survey with the Dragonfly Telephoto Array (DTA) to look for more examples in a systematic way, then observe candidates again using the Keck telescopes. Danieli said:

“We hope to next find out how common these galaxies are and whether they exist in other areas of the universe.

“We want to find more evidence that will help us understand how the properties of these galaxies work with our current theories. Our hope is that this will take us one step further in understanding one of the biggest mysteries in our universe — the nature of dark matter.”

Provided by: W. M. Keck Observatory [Note: Materials may be edited for content and length.]