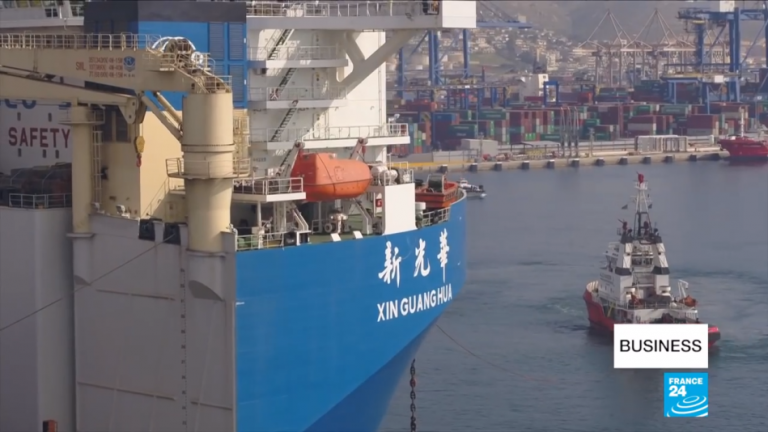 During Xi Jinping’s recent visit to Italy, China signed several agreements related to the Belt and Road Initiative (BRI) with the Italian government. However, Beijing let its authoritarian tendencies run wild as it threatened an Italian journalist and warned her not to publish negative news about China.

Giulia Pompili works for the popular Italian newspaper Il Foglio, which is known to be critical of Xi Jinping and the Chinese Communist Party (CCP). It has published several articles highlighting the drawbacks of China’s overseas infrastructure plans. During Xi’s visit to Italy, Pompili came across Yang Han, a press officer for the Chinese embassy based in Rome. This is when Pompili was warned by Yang to change her “bad” attitude toward the Chinese government.

The incident drew a sharp response from journalists and democracy activists who accused China of bringing their censorship practices to Italy. Politician Mariastella Gelmini called China’s action “intolerable” and condemned them for using a high-ranking official to verbally assault a journalist for doing her job. “Some countries may be evolved economically and attractive commercially, but respect for freedom and guarantees of those freedoms are achievements still very far from their grasp,” she said in a statement (Radio Free Asia).

Bruce Lui, a senior journalism lecturer at the University of Hong Kong, reminded China that they don’t rule the world. As such, he asked the government to act responsibly when overseas rather than trying to impose their ideologies and values on others. Meanwhile, Il Foglio wrote a scathing report on the incident, educating Beijing that “Italy is not China” and that they have the full right to express their criticisms and ideas.

Lawmakers from the U.S. and EU warned Italy against entering into deals with China without proper scrutiny since Beijing’s investments always come with strings attached. The Italian government has not made any official statement condemning China for threatening one of their journalists. Many feel that this might be a sign that the government has already capitulated to the financial promises of Beijing, sacrificing their liberal values in the process.

While Xi’s Italy visit is projected as a big win for Beijing since it was able to get an EU nation to be a part of the BRI, there are signs that there is internal resistance in Italy to such an association. Many Italian lawmakers have openly declared that they doubt China’s intentions, worrying that Beijing might soon entrap their country in debt. President Sergio Mattarella publicly raised the issue of human rights during his meeting with Xi.

“In the light of Italy’s mandate on the UN Human Rights Council, I would like to hope that constructive dialogue can continue on such important issues at the session of the EU-China dialogue on human rights that will take place in Brussels following the one last July in Beijing,” he said in a statement (Ansa).

Some expected Xi to visit Pope Francis to strengthen the Vatican-China deal signed last year. However, the meeting never came to fruition. And even though Vatican officials expressed interest in such a meeting, none of their representatives visited Xi to welcome him to Italy.