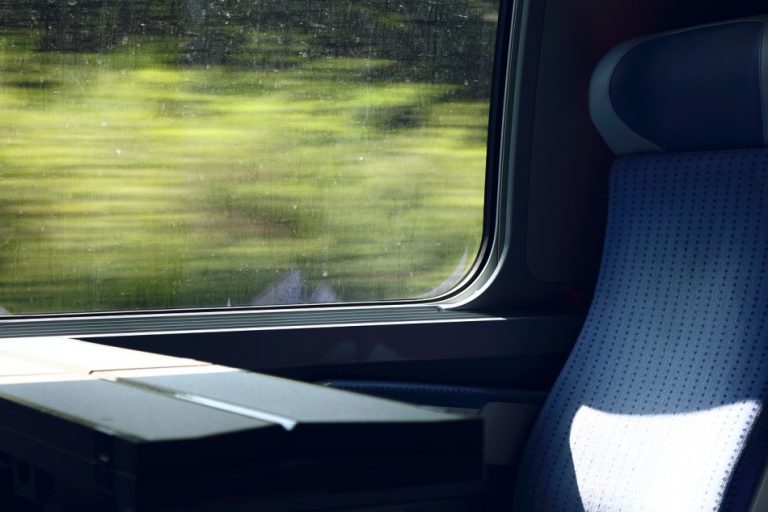 Millions of would-be travelers in China have been blocked from buying airplane and train tickets because of low social credit scores. (Image: via pixabay / CC0 1.0)

Millions of would-be travelers in China have been blocked from buying airplane and train tickets. Why? Because the government’s social credit system classified them as a “risk.”

So much for taking a vacation

According to media reports, the people were banned from buying tickets as a result of an unfavorable social credit score. The data points collected on “untrustworthy conduct” were over 14 million in total, according to the National Public Credit Information Center Annual report. Failure to pay taxes, failure to repay loans, and engaging in false advertising are some of the reasons for a low social credit score.

China has seen a radical change due to the implementation of the social credit system. The system is used to measure good citizenry, which the Chinese government has deemed necessary. “Keeping trust is glorious and breaking trust is disgraceful,” the government said. So if a citizen failed to pay his or her taxes, it’s going to be reflected in the person’s standing in the social credit system. Basically, it keeps a score for every Chinese citizen wherein those who are good, law-abiding citizens get privileges over those with low scores. No one is exempted.

“Bad citizens,” or those with low scores, are banned from using some basic public facilities, such as riding on airplanes or trains. The list for penalties is actually pretty extensive. Playing games and not paying bills can reduce the speed of one’s Internet. Refusing to carry out military service can ban a Chinese citizen from attending the best schools or checking in to the best hotels. Those who are categorized as “trust-breaking” individuals are stopped from getting high-ranking jobs, and so on.

According to former Chinese official Hou Yun Chun, the system is needed to exact due punishment. “If we don’t increase the cost of being discredited, we are encouraging discredited people to keep at it,” he explained. But many fear that the social credit system could actually be unreasonable.

Cheng Xiaonong, a Chinese economist from the United States, told Radio Free Asia that the system that prevented millions of citizens from traveling was misused. “How the person is restricted in terms of public services or business opportunities should be in accordance with how and to what extent he or she lost his credibility,” Zhi Zhenfeng, the director of the department of cyber and information law at the Chinese Academy of Social Sciences, said in 2018. (Global Times)

The social credit system monitors every move and action of the people. Such an idea strikes fear in the minds of many Chinese citizens. They are afraid that they might end up being a victim of the social credit system. However, there are also Chinese who actually embrace it. For them, continuous monitoring and the invasion of privacy are just small sacrifices for a value that their nation lacks — trust.

As of now, the social credit system is still in the works and is currently run by either the city councils or private tech platforms in some areas in the country. By 2020, it will be fully operational nationwide.