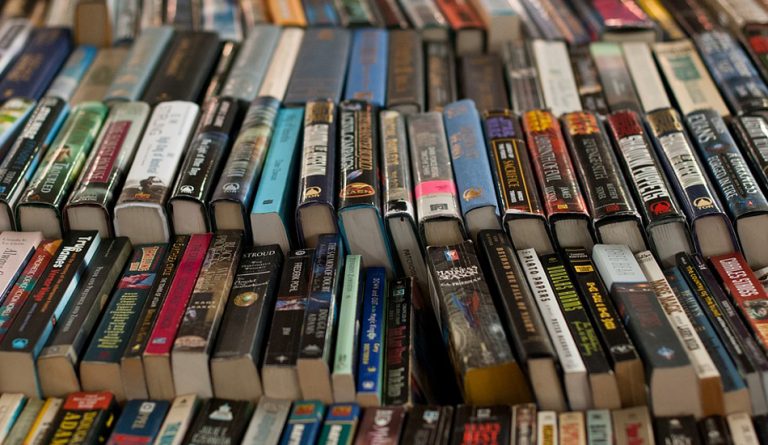 The secret to high-level Chinese officials shouldering both work and studies simultaneously was due to fraud. (Image: via pixabay CC0 1.0)

Hu Ping, editor for the New York-based pro-democracy Beijing Spring journal divulged during a Voice of America program that the secret to high-level Chinese officials shouldering both work and studies simultaneously was due to fraud. The only difference was by what means and to what extent.

An official might sit in a few classes, do some assignments, write his own paper, but plagiarize the contents and even sit his own oral defense. Some officials opted not to attend class, paid someone to write their dissertation, sat no oral defense, and yet still made it. Among the ghostwriters, some produced fresh content with their own efforts, some plagiarized, some even used their original essays and changed the style just enough to mask their work to make it look like the efforts of these official employers.

The officials, while in full-time employment, could spend less time than a full-time doctoral student on studying and still get an advanced degree. The fraud was not hard to see and had developed into a blatantly shameless affair. The harm caused by these officials to the administration of China can be easily seen. The leadership of these corrupt officials is similar to an outsider giving arbitrary orders and making captain’s calls. The officials have neither the quality nor the ability to hold their posts.

According to Hu Ping, the blatant nature of the academic frauds needs no special investigation for people to see what is transpiring. Among the 25 members of the 19th Political Bureau, only four had authentic academic qualifications. The rest of the 21 members were fraudulently representing their academic standards.

However, it is generally agreed that an in-depth investigation and follow-up for academic fraud in the official circles is out of the question. Writer and senior media person Ling Cangzhou told foreign media that what the Chinese government did was only cosmetic work. He said: “Don’t be misled by the announcements. The Chinese public sees through these official tricks and is not fooled one bit. Plagiarism is closely related to the falling of the ethical standards in the official circles and in society. It isn’t considered a forbidden act in these officials’ minds.”

The overall standard of Chinese officials is not high. Why do they compete for higher qualifications? Voice of America quoted a reply from a history scholar: “The root cause lies in the lack of monitoring in the CPC single-party system. The present officialdom is very different from the past imperial examination system through which capable people were recruited to work for the regime. For the CPC, the first step to the official circles is by joining the party and promotion will only be sought within it. That leads to a closed circulation within the party body.”