Researchers Develop Way to Control the Speed of Light, Send It Backward 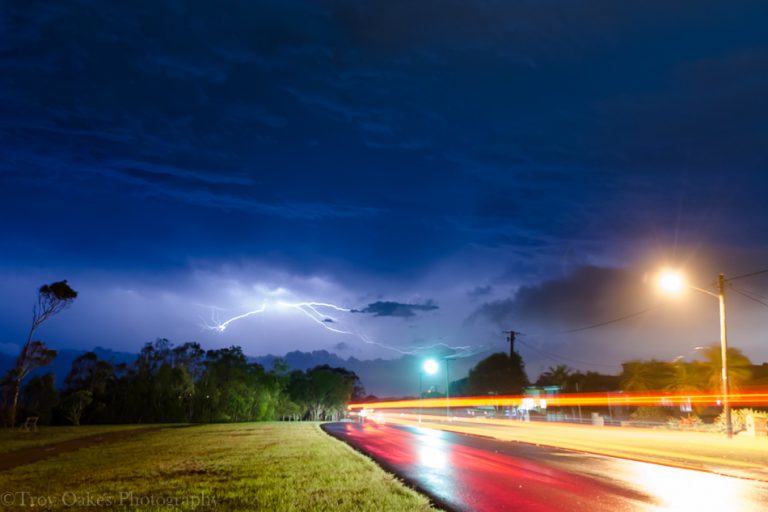 The achievement is a major step in research that could one day lead to more efficient optical communication, as the technique could be used to alleviate data congestion and prevent information loss. (Image: via Troy Oakes )

Researchers have developed a way to control the speed of light. Not only can they speed up a pulse of light and slow it down, they can also make it travel backward. This achievement is a major step in research that could one day lead to more efficient optical communication, as the technique could be used to alleviate data congestion and prevent information loss.

With more and more devices coming online and data transfer rates becoming higher, this sort of control will be necessary. The results were published recently in the journal Nature Communications.

Previous attempts at controlling the speed of light have included passing light through various materials to adjust its speed. The new technique, however, allows the speed to be adjusted for the first time in the open, without using any pass-through material to speed it up or slow it down. Study co-author Ayman Abouraddy, a professor of optics, said:

“This is the first clear demonstration of controlling the speed of a pulse light in free space.

“And it opens up doors for many applications, an optical buffer being just one of them, but most importantly it’s done in a simple way that’s repeatable and reliable.”

The researchers were able to develop the technique by using a special device known as a spatial light modulator to mix the space and time properties of light, thereby allowing them to control the velocity of the pulse of light. The mixing of the two properties was key to the technique’s success. Abouraddy explained:

“We’re able to control the speed of the pulse by going into the pulse itself and reorganizing its energy such that its space and time degrees of freedom are mixed in with each other.

Provided by: University of Central Florida [Note: Materials may be edited for content and length.]