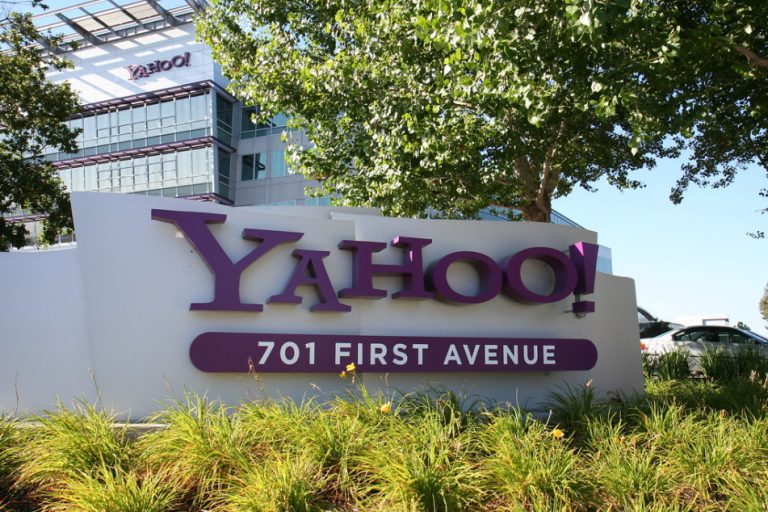 In 2017, Verizon Communications purchased Yahoo and made it a part of the Oath brand, expecting the new company to be a major rival to the likes of Facebook and Google. (Image: jay.tong via flickr CC BY-ND 2.0)

In 2017, Verizon Communications purchased Yahoo and made it a part of the Oath brand, expecting the new company to be a major rival to the likes of Facebook and Google. But today, Oath itself has ceased to exist and Yahoo is now a part of Verizon Media.

In 1994, there was no Google, no Facebook, no competitors to challenge Yahoo’s supremacy as a search engine, email, and news provider. It was thriving. It was at the top of its game. But since the beginning, Yahoo lacked the vision to propel itself to the future. Many opportunities that people see today on the Internet were already open for the company to exploit. However, Yahoo let them slip away.

In 2002, the Internet pioneer had the chance to buy Google for US$1 billion dollars. But the executives dragged out their debate on whether or not to make the offer and missed the opportunity. Today, Google is a multi-billion dollar company. Another example that depicts Yahoo’s poor decision making was when the company mismanaged the acquisition to turn Flickr into a competitive social network.

Facebook was just one year old at the time and Flickr could have been an adversary to the most popular social media network today. Coupled with other poor decisions and bad leaders, Yahoo was on the road to irrelevance. It was decided that a new CEO was needed. As such, Marissa Mayer was appointed as the head in 2012 with great expectations.

Five years after Mayer became the CEO of Yahoo, nothing significant had changed in the company. In fact, the company was on its way down into oblivion. But it wasn’t the end for Yahoo. In 2017, Mayer stepped down as the company’s CEO as Verizon Communications completed its acquisition of Yahoo for US$4.8 billion.

Merged with AOL, another company that Verizon Communications recently bought, Yahoo formed a new subsidiary of Verizon Communications called Oath. Verizon announced that Oath was “a diverse house of more than 50 media and technology brands that engage more than a billion people around the world.” Its portfolio included the Huffington Post, Tumblr, and other media brands.

Oath’s CEO Tim Armstrong was confident that the combined power of the brands and the freshly built company’s market-leading advertising technology platforms would position Oath as a major partner for its publishers, content, and advertising partners.

Oath was made to compete with Internet giants Google and Facebook in the online advertising niche. The company only earned US$1.8 billion in revenues in the third quarter of 2018, much to the dismay of its investors. A year and a half after Oath was built, Verizon said that the merger was virtually worthless.

In a filing with the Securities and Exchange Commission (SEC), Verizon Communications wrote off a US$4.6 billion charge on Oath’s goodwill balance, meaning that the parent company only valued Oath and its subsidiaries like Huffington Post and MSN at just US$200 million dollars. However, Verizon Communication’s action doesn’t mean that Oath was left with US$200 million dollars in cash. The company said that it still possessed a total of US$5 billion worth of real assets. But Verizon’s calculation predicted that after taxes, the write-down would scratch off US$4.5 billion in real money out of Oath’s hand.

As of 2019, Oath has been rebranded into Verizon Media Group. The change aims to represent the company’s position as a “core pillar of Verizon’s business.” Still, it seems like it’s just a rebranding exercise. HuffPost, Tumblr, TechCrunch, and other media outlets that were part of Oath’ portfolio continue as before.