A Quantum Computer That Functions Like the Human Brain 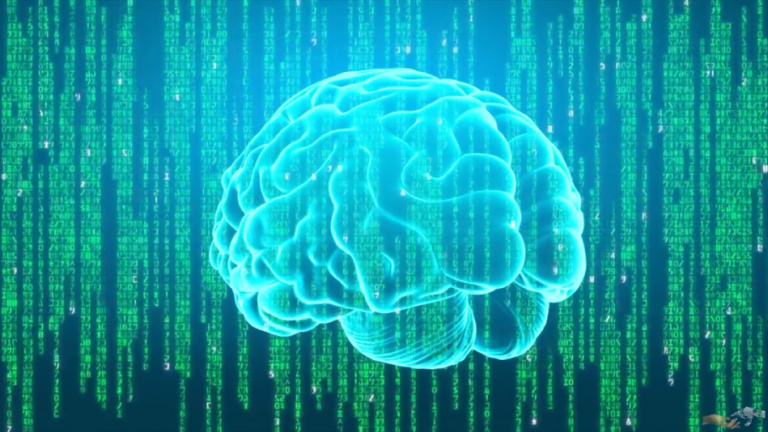 Researchers are pushing the limits of technology by trying to create a quantum computer that thinks like a human being. (Image: via Nspirement)

Researchers are pushing the limits of technology by trying to create a quantum computer that thinks like a human being. The Neuromorphic Quantum Computing (Quromorphic) Project by Heriot-Watt University is spearheading the project. It is led by Michael Hartmann, a professor at the Heriot-Watt Institute of Photonic and Quantum Sciences, and other researchers across Europe.

Hartmann and colleagues are moving on a different path by giving computer hardware the capability to make its own decisions. The secret is in the neurons. The researchers are confident that their version will result in the creation of a much more powerful and faster AI.

How so? The team is planning to build its very own neural network using the latest quantum technology instead of improving the existing AI software. Recreating these nerve cells from flesh to machine means that quantum devices have to be made out of superconducting electrical circuits. These will either generate or not generate outputs based on the combined input signals.

“To put the technology to its full use will involve creating larger devices, a process that may take ten years or more, as many technical details need to be very precisely controlled to avoid computational errors… But once we have shown that quantum neural networks can be more powerful than classical AI software in a real world application, it would very quickly become some of the most important technology out there,” Hartmann writes in The Conversation.

Power of a quantum computer

“Quantum computers are vastly different to a typical desktop PC… Central to its potential power is its processing unit, made of so-called ‘quantum bits’ or ‘qubits.’ If, for example, a 100 qubit quantum computer is increased to 101 qubits, its computing power is expected to double, and for the next qubit added it will double once more. This dramatic escalation in power has tremendous potential, which the Quoromorphic Project hopes to exploit in order to develop a human brain-inspired quantum artificial intelligence,” according to Heriot-Watt.

The project aims to run multiple AIs simultaneously in a single computer quantum device, a feat that current technology has been unable to accomplish. If it becomes successful, existing apps and devices could become incredibly powerful. For instance, they will be capable of recognizing millions of faces when running facial recognition technology and could power the operations of self-driving cars. With a quantum computer that functions like a human brain, these programs can use gathered data to make better decisions based on user feedback.