Eating Less Is the Path to Longevity 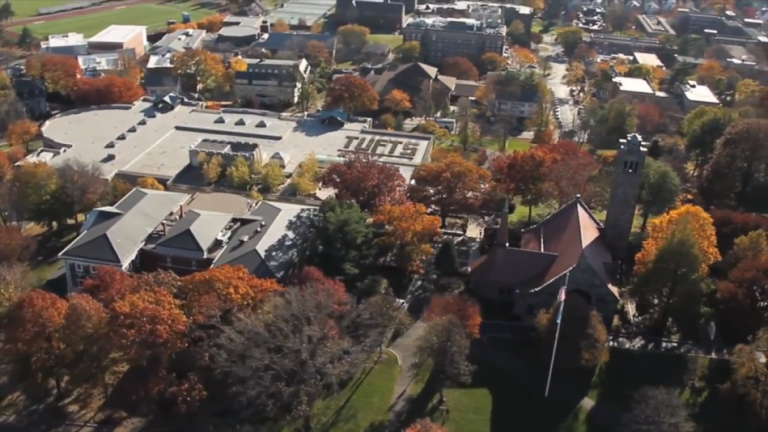 Researchers at Tufts University found that people who reduced their food intake by 25 percent had significant improvements in several markers of health. (Image: Nspirement)

Eating less food is a major factor that can lead to increased longevity. Susan Roberts, a nutrition expert at Tufts University, and her team of 218 participants aged from 21 to 50 years found that people who reduced their food intake by 25 percent had a significant increase in good cholesterol, a reduction of 25 percent in tumor necrosis factor (TNF), a 40 percent decrease in insulin resistance, and lower overall blood pressure. Simply put, this study shows that if you eat less, your life expectancy could be extended by up to 20 years, as the aging process is slowed, leading to greater longevity.

Having soup before meals

Having a bowl of clear soup before meals can help to reduce appetite because the soup reduces the amount of food the stomach can hold by about a third so that the feeling of fullness appears more quickly.

Eating must be slowed down. Eating slowly means that it is easier to recognize when the brain sends signals saying that you are full; you will then consume less food than usual, which can impact longevity.

Eating large portions can give cancer cells a foothold

When a person consumes too much protein or fat, this will put a burden on the digestive system, and food that cannot be well-digested will stay in the intestines for a long time. The slow passage of food through the intestines results in toxins and even carcinogens being produced. When the stomach is too full, there is less inhibition of cancerous cell factors and an increase in the probability of cancer over time if this continues.

Food is metabolized and oxidized in the body to produce energy, but the body’s oxidative reaction also produces harmful compounds and free radicals. These can cause cell damage, and arteriosclerosis, and lead to disease, aging, and even death. However, eating less can reduce the production of free radicals and delay aging.

Eating to excess can lead to dementia

When eating too much, the brain slowly starts shrinking and the brain function becomes degraded, eventually leading to dementia. This shortens the life span. Japanese experts found that between 30 and 40 percent of patients with Alzheimer’s disease had a long-term habit of overeating when they were young and middle-aged.

Eating too much can hurt the stomach

If the stomach is always in a state of fullness, the gastric mucosa will not be easily repaired. The stomach will secrete a large amount of gastric juice, which will eventually destroy the gastric mucosa and produce symptoms of dyspepsia with stomach inflammation. In the long run, gastric erosion, stomach ulcers, and other symptoms of irritation may occur. Chinese scientists in Taiwan have found that when fat is blocked in the intestines, it will cause the intestines to obstruct, leading to black stools, and blood.

Eating too much can hurt the kidneys and bones

Overeating can harm a person’s urinary system because excessive non-protein nitrogen is excreted from the kidneys, increasing the burden on the kidneys. It can also leach minerals out of the bones, and the probability of suffering from osteoporosis in later life is greatly increased.

Eating too much can lead to obesity and decrease longevity

The high-fat, high-protein foods that modern people often eat are more difficult to digest. The excess “nutrition” accumulates in the body, and the consequences are obesity and a series of “rich folk” diseases.

Hong Zhaoguang, chief health education expert and cardiovascular disease expert of the Health and Family Planning Commission, said that countless scientific studies have confirmed that obesity will bring on incidents of cardiovascular disease, hypertension, diabetes, fatty liver, arteriosclerosis, and cholecystitis. The complications from these illnesses may bring about many undesirable conditions.

A Chinese traditional proverb says “eating up to seventy percent full can keep one healthy and make one live longer.” Scientists have spent decades collecting data to prove this: Eat 30 percent less and live 20 years longer. The reason is simple, the results are positive.