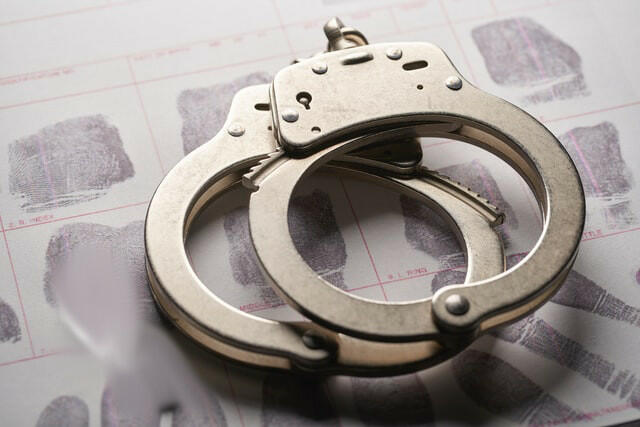 Ex-Interpol Chief Meng Hongwei will be prosecuted. (Image: by Bill Oxford on Unsplash)

Meng Hongwei, the former Chief of Interpol, will be prosecuted on bribery charges by the Chinese government. He was reported missing last year during a trip to China from France where he was living with his family. Chinese authorities had later revealed that Meng was placed under arrest. Meng was the first person of Chinese origin to hold the post of Chief of Interpol.

A member of the Chinese Communist Party (CCP), Meng has been accused of abusing his position to accumulate wealth and misusing state money to fund his family’s “extravagant lifestyle.” He also refused to enact decisions of the Party center on several occasions and is said to have used his power to get his wife a job she did not deserve.

Meng took a “huge amount of possessions” from people in exchange for helping them with jobs and company operations. The Party claimed it to be a serious violation of its principles and announced that it has expelled him from the organization. Meng’s illegal income has reportedly been seized by authorities.

Meanwhile, Meng’s wife Grace has accused Beijing of entrapping her husband for political purposes. She argued that China has not provided any proof of the crimes attributed to him. “The Chinese authorities have not formulated actual charges or adduced the alleged supporting evidence,” she said in a statement (Hong Kong Free Press). Foreign media could not reach Meng for any comments as Chinese authorities have kept him under detainment and banned any contact with the outside world.

Grace, who is under the protection of the French police, had written to French President Emmanuel Macron to raise her husband’s issue at his recent meeting with Xi Jinping. She asked him to protect her husband’s fundamental rights as a human being. State media announced Meng’s prosecution and Party expulsion once Xi returned from his France trip.

When he was appointed as the Chief of Interpol, Meng was scheduled to remain in his post until 2020. His arrest last year left the organization without a leader. Eventually, Kim Jong-yang from South Korea was elected as Chief, trumping Russia’s bid for one of their candidates. Meng’s future is currently unknown. It is not even clear whether he has been given proper legal representation.

Once Meng’s prosecution was announced, the Ministry of Public Security also indicated that it would conduct investigations throughout the administration to find out Meng’s associates and root out his influence. The process has apparently started since one of Meng’s trusted deputies, Zheng Baigang, is said to be missing.

“For those in leadership positions in the Public Security Ministry connected with Meng Hongwei’s case, no matter how high or low, no matter who is involved, no matter their position, all must be seriously handled in accordance with the law and discipline,” the ministry said in a statement (Euro News).

Meng is another high-ranking official who has been targeted under President Xi Jinping’s anti-corruption efforts. In 2015, Zhou Yongkang, a prominent member of the Communist Party was convicted of bribery. Meng is believed to have been in close contact with Zhou that led to him being tainted. Recently, the former head of China’s Internet censorship efforts, Lu Wei, was sentenced to 14 years in prison for corruption. Many more senior officials in the government are being investigated for graft.