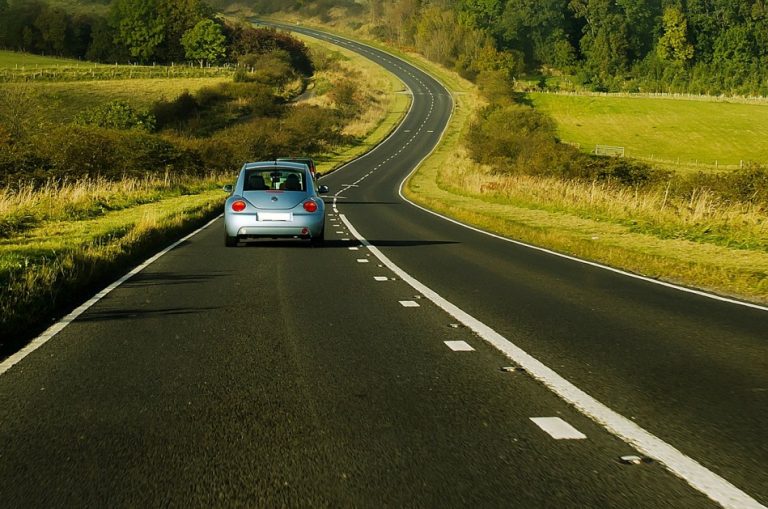 A couple from England came across a good samaritan who gave them a ride for 200 miles so that they could visit a dying loved one. (Image: via pixabay)

How far would you go to help a stranger? A couple from England came across a good Samaritan who gave them a ride for 200 miles so that they could visit a dying loved one without asking for anything in return.

Ron and Sharleen Gillies were on their way to Cambridge from Edinburgh to visit Sharleen’s dying mother. However, they were caught up in a road accident. Still 200 miles away from their destination, their chances of reaching Sharleen’s mother in time were slim. Cars came and went, but no one stopped to help the desperate couple. When all hope was gone, Dean Moore came along.

Seeing the distressed couple and their car’s damaged wheel, Moore pulled over to the side of the road. The couple told him about Sharleen’s dying mother. “In my head the only thing that needed to be sorted was for them to get from Teesside to Cambridge… It’s the last time they would see the ma’am. I was just trying to be a decent human because so many people drove past,” 40-year-old Moore said to Lifestyle Inquirer.

He offered to drive them to Cambridge. And even though the distance was 200 miles, Moore didn’t ask for any compensation. Thanks to him, Sharleen was able to spend some time with her mother during her last moments.

“I just can’t put into words what that lad did for us… This happened on the Sunday (March 10) and she died the next day. If it hadn’t been for Dean there’s a fair chance we would have not got there in time. People get awards for various things and they are just doing their job, whereas this lad, it wasn’t his job… He didn’t know us from Adam,” Ron said in a statement (Tanks Good News).

The next day, Ron Gilles called Moore to express his gratitude. In response, Moore said that anyone would have done the same. Well, of all the cars that drove past Ron and Sharleen, he was the only one who offered help.

It wasn’t the first time that a story about a stranger helping someone in need melted hearts on the Internet. In a real-life incident published on the LoveWhatMatters website, a similar story happened to a soldier on her way home to see her dying father.

Brittany Bunker was informed by her family that she needed to come home as her father’s health had taken a turn for the worse. The next day, she scheduled 4 flights to get home. But her first flight took off late, causing her to miss the second flight. However, there was another flight available. Unfortunately for her, the flight was canceled.

Without any means to get home, Brittany was panicking while assuring her family members that she’d be there. Two flight attendants then came to her and let her know that they were able to get another flight for her. How so? Before she boarded the plane, Brittany had met a kind-hearted man, who also served in the National Guard. The guy arranged the trip for her, which cost him almost US$900. The only thing he asked of her was to call him when she got home safely.

Kindness isn’t entirely scarce in the world. You just have to look at the small things people do to know that good human beings exist just around the corner.