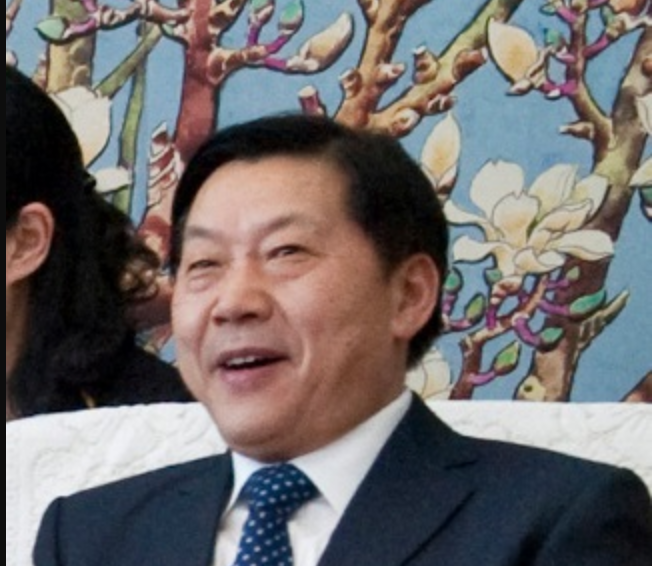 Lu Wei, the former head of Cyberspace Administration of China, has been sentenced to 14 years in jail on charges of bribery. (Image: wikimedia / CC0 1.0)

Lu Wei, the former head of Cyberspace Administration of China, has been sentenced to 14 years in jail on charges of bribery. He was also fined 3 million yuan (US$450,000) and will apparently not file an appeal against the verdict.

Born in 1960, Lu Wei joined the state-backed Xinhua News Agency in 1991 and was promoted as its Director in 1997. Between 2001 and 2004, he rose through the ranks and became the agency’s Deputy Director. In 2011, he was appointed as the Vice-Mayor of Beijing. In 2013, Lu became the head of the Cyberspace Administration of China. It was in this position that Lu became a notorious figure among the public.

He tightened the country’s Internet censorship and severely restricted freedom of expression online. In fact, Lu Wei had argued that censorship was essential to “maintain order” in society. Time Magazine ranked him as one of the 100 most influential people in 2015 on account of his impact on censorship policies in China. In 2016, Lu Wei stepped down without explanation, surprising everyone in the Party. In 2017, he was placed under investigation on corruption charges. He was expelled from the Communist Party in 2018.

Between 2002 and 2017, Lu had taken almost 32 million yuan (US$4.6 million) in bribes. He had used his position of power to help others in exchange for benefits. The court ordered all his assets to be taken over and handed to the state treasury. During the investigation, state-backed media called Lu “shameless” and “disloyal” to distance themselves from him. Lu is said to have been plotting against certain officials, an action that earned him numerous enemies from within the Party.

“Online comments say that he was often verbally abusive and was given to fits of temper… If people working for him failed to carry out orders, he would often criticize them publicly… I am guessing that he just picked the wrong person to follow… His rock then disappeared, so he was detained on the pretext of corruption… Sadly for the Internet, he wasn’t detained because he cracked down on online freedom of expression,” Zan Aizong, a rights activist from Zhejiang, said in a statement (Radio Free Asia).

Lu is a part of Xi Jinping’s campaign against graft. High-ranking officials are especially targeted since it allows the Party to project itself as the moral compass of society. Almost a million officials have been punished so far in the past six years.

Beijing has implemented strict censorship online to ensure that solidarity among people does not develop rapidly, since this would enable collective public action. The firewall helps the Chinese regime to keep people ignorant of the world outside. Through online monitoring, the Party can crack down on any resistance groups before they start attracting too much support from citizens.

Recently, Beijing also started a campaign against VPN operators and users. As such, people who used to have access to foreign websites through these means now have no way of differentiating between real news and state propaganda.

Not satisfied with exerting total control over its own people, Beijing is happily aiding other nations to implement its censorship system. “China is actively exporting its model of the Internet, and this comes at a time when confidence in the Internet is at an all-time low. The danger of even democracies heading in the direction of more control is very real,” James Griffiths, author of  The Great Firewall of China, said to New Humanist.