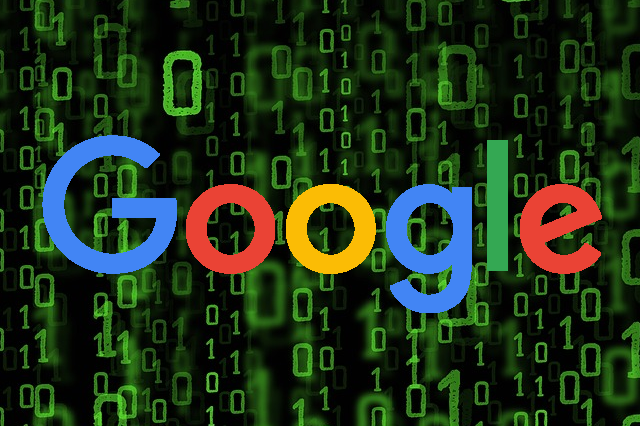 Google has been forced to shut down its AI ethics board after employees and activist groups complained that one of the members of the panel was too conservative. (Image: Mikel Davis / Nspirement)

Google has been forced to shut down its AI ethics board just a few days after it was formed. Some of its employees and activist groups had complained that one of the members of the panel was too conservative.

The Advanced Technology External Advisory Council (ATEAC) formed by Google was originally comprised of eight people who were experts in diverse fields like mathematics, computer science, AI, philosophy, psychology, robotics, public policy, and so on. It was the appointment of Kay Coles James, president of the conservative think-tank Heritage Foundation, that sparked the controversy.

Critics argued that James had a history of making anti-LGBTQ statements. She is also a strong supporter of Trump’s border wall proposal and has spoken against abortion rights. All these were pointed out as negatives. Soon, almost 2,300 Google employees signed a letter asking the company to remove James from the post. Prominent academics from outside the company also signed the letter. Some argued that James’s “bigotry” might seep into Google’s AI project if her advice was used to construct a moral framework for artificial intelligence.

After much media coverage, Google decided to scrap the panel rather than be subjected to constant negative coverage. “It’s become clear that in the current environment, ATEAC can’t function as we wanted… So we’re ending the council and going back to the drawing board,” Google said in a statement (Yahoo News).

The disbanding of the ethics committee is a clear example of how left-leaning mainstream media uses pressure tactics to shut down those with alternative viewpoints. Such a stance could eventually become a curse for AI development. After all, if an ethical framework is to be developed for Artificial Intelligence, it is important that both sides of a topic be considered.

For instance, the idea that abortion is immoral since the issue concerns a child’s life is equally valid to the idea that abortion is moral since it also concerns a woman’s body. If the anti-abortion argument is eliminated from the AI framework and only pro-abortion ideas are used, how will that create a moral AI? In order for the AI to be truly moral, it needs to asses both sides of the argument. By forcing out conservative voices and only accepting liberal ideas, one ends up creating AI that is built to follow a single ideology.

Meanwhile, the EU seems to have taken the lead in framing ethical policies for Artificial Intelligence. Recently, the European Commission announced a set of guidelines that companies are required to follow when developing an ethical framework for their AI programs. “The ethical dimension of AI is not a luxury feature or an add-on… It is only with trust that our society can fully benefit from technologies,” Andrus Ansip, EU vice-president for the digital single market, said in a statement (CNBC).

As per the guidelines, AI systems must never limit human autonomy and should always enable equitable societies by supporting fundamental rights. Citizens must have full control over their data. AI must not use such data to harm targeted citizens in any manner. All AI systems must be traceable and mechanisms should be in place to ensure that they are held accountable for the outcomes of their decisions. When judging human beings, AI systems should not be discriminatory and have to take into account a person’s abilities and skills.