Raw or Cooked, the Fish You’re Eating Might Be Filled With Parasites 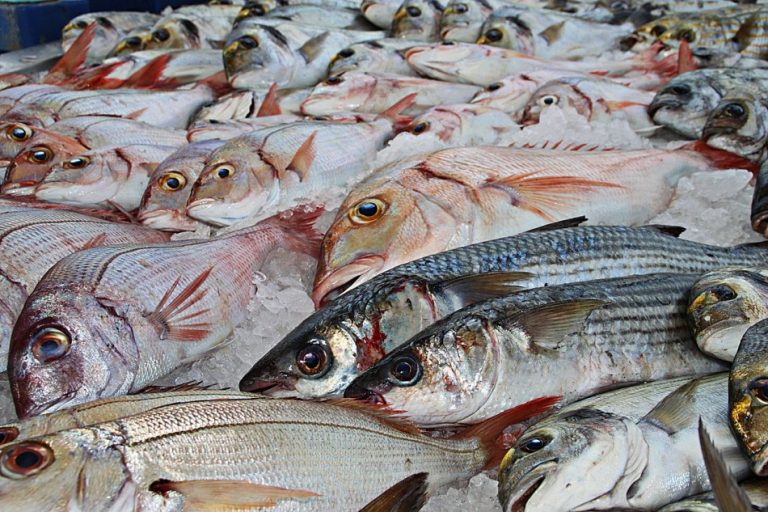 Think the fish you eat is safe just because you bought it from a classy seafood restaurant? It is more likely that you are mistaken. Fish, whether freshwater or farmed, is known to contain parasites. Irrespective of how good a restaurant is, these parasites can continue to exist in the fish. As such, people who eat dishes that contain raw fish are more likely to be affected with parasitic infection.

“There are parasites in almost every kind of fish… What I provide is as fresh as can be. It comes straight from the ocean to the restaurant… I don’t eat raw fish because of what I’ve seen… I don’t eat sushi anymore,” a top fish purveyor from Portland said in a statement (Vice).

One of the most common parasites found in fish is nematodes, which are also known as cod worms or herring worms. They belong to the family Anisakidae and can cause a medical condition called anisakiasis when ingested. The worms usually trigger an immune response that ends up blocking the digestive system. As a result, the person will feel severe abdominal pain and start vomiting. Regions with the highest prevalence of anisakiasis include Japan, Scandinavia, and Spain. A few cases are reported in the U.S. every year.

When people consume raw fish, these worms enter the body. The best way to avoid infection is by ensuring you never eat raw, undercooked, or lightly cured fish. When cooking, special care has to be given to the temperature. Nematodes typically die off when exposed to a temperature of 145°F. However, there is a drawback. Cooking food at around 120°F to 140°F will make it shrink and dry.

To keep the fish succulent, most restaurants cook them at temperatures lower than 120°F. As such, if the fish contains nematodes, they end up in customer’s bodies. Another way to kill off nematodes is by keeping fish frozen at a temperature of -4°F for a period of seven days. Restaurants typically use this approach to deal with the parasites so that they don’t have to cook the fish at high temperatures.

Buying fish grown in farms rather than caught in the wild also lowers the risk of being infected by nematodes. In a Norwegian study, fish grown in farms were found to have lower incidences of nematodes present than those from the open seas. In Denmark, wild species like mackerel, herring, and hake were discovered to have an infection rate of more than 90 percent. However, the same study found no nematode infection in farmed fish.

If you love eating sushi and are concerned that you might have to give up your favorite dish to avoid getting infected, know that you don’t have to resort to such extreme measures. You can continue eating sushi by adhering to a few precautions.

Only visit reputable sushi restaurants that follow FDA regulations concerning transportation and storage of fish meant for sushi. The fish will be flash frozen prior to preparation, which will essentially kill off parasites.

Avoid fish like brook trout, pike, or yellow perch for sushi. The raw meats have a high chance of containing worms. These can only be eaten by cooking at 145 degrees or higher. Instead, look for tuna as a sushi option. Plus, avoid preparing sushi at home since the average person does not have the requisite knowledge to prepare healthy sushi.