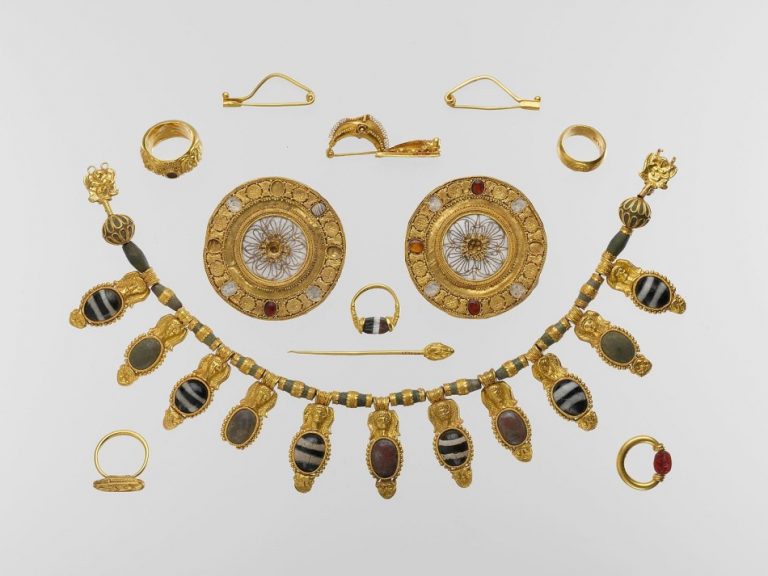 In the Roman civilization, jewelry was used for showing the cultural status of an individual rather than beautification. (Image: Metropolitan Museum of Art / CC0 1.0)

Apart from gold and various other precious metals, the Roman empire used glass to create their jewelry. Their precious jewelry gives us a comprehension of their culture and civilization. Just like various other ancient societies, Rome also had its unique strata of interpersonal classes. In the Roman civilization, jewelry was used for showing the cultural status of an individual rather than beautification.

The jewelers and artisans used gold for chiseling the adornments as it was considered to be the precious metal from the gods and was supposed to have originated from the Sun. The Roman empire was very conscious of their attires and jewelry; they created different methods to maintain their jewelry by cleaning and polishing with natural substances and liquids.

The influence of the Egyptians and Greeks

Eventually, the impression of Egyptian tradition on the ancient Roman artistry and jewelry came to light. A good example of such an innate influence of Egyptian and Greek ethnicities on Roman styles is actually the Herakles Knot, which was used to protect the wearer from the evil eye. Ancient Rome became an empire when it vanquished the Mediterranean region, Egypt, Europe, and North America among other areas; this triggered the inclusion of different concepts of the aforementioned civilizations in Rome.

At some stage during the rule of Augustus, a leadership of serenity known as Pax Roman became popular in Mediterranean regions and the European countries, and contributed in developing a productive artistic industry, making precious historical jewelry, especially the glass designs, more popular.

Apart from gold, the types of materials used in jewelry creation were Roman glass, bronze, precious gems, and bone beads, which were gouged from remote areas such as Indus Valley, Far East, Persia, and many others. Sapphires, emeralds, and diamonds discovered their way from the silk road to the Roman territory to pacify the mighty and rich of this civilization.

Romans loved to wear big rings — these exposed the status of the wearer and drew the attention of the people. A gold ring usually embedded a big Roman glass or gemstone, which was typically donned by the bureaucrats and Senators.

The common individuals known as the Plebeians were authorized to use only rings made of metal. On the other hand, a few Plebeians have honored the authority to own a golden ring for the special service to the state or bravery. However, progressively, such strict rules were settled during the leadership of Justinian I. Women of all ages of ancient Rome were more prone to use multiple rings of different designs and materials on their fingers without the restrictions of social classes.

Yet another popular and most valuable jewelry in that era was the brooch. The purpose was to add pieces of clothes and bring elegance to the outfit. Rather than stitching attire, the Roman empire preferred to attach them with clasps that were made of precious metals and gold or with fibula (a clothing brooch). Fibulas were embellished with a chiseled stone, particularly cameo portraits and various other popular styles.

Bracelets the same shape as coiling snakes (which were secured by gold hooks) were usually noticed on the fingers of the Roman women. The very design of the coiling snake was specifically significant to the Roman empire because it was regarded as a circular animal that seemed to be a flawlessly built living organism, which represented immortality. Since bracelets didn’t have any practical use, they were used solely for ornamental purposes. Bracelets made of pearls and gold were equally trendy in medieval Rome, and were worn around both wrists.

Young kids wore amulets known as bulla from the time of their birth. These were considered to be a protective shield against bad spirits and the evil eye. It was the same shape as a gold string or chain, and contained a sack and was a phallic mark. The Roman empire believed that men are the best of the two genders. Therefore, in order to protect the kids of this gender, they were required to wear amulets or talismans.

The concept of seal rings or signet rings was initiated by the Roman empire, which made it easier for them to mark the seal with hot wax on important and vital documents. Most of these rings were generally worn by upper-class dominant adult males of the community. Another achievement of this particular ancient Roman span was the roll-out of gold coin rings that held the symbol of the dominating Emperor or had the inscribed Roman insignia on it. Roman girls preferred to use earrings, necklaces, and a variety of armlets. The total quantity of jewelry worn by them on a hand or arm was seven or more.

The Roman empire was the symbol of people of wealth and power who exhibited their riches through their lifestyle and jewelry. Unfortunately, such a contemporary period didn’t last for very long as greed and corruption crept in and slowly and gradually ate away the building blocks of their contemporary society. 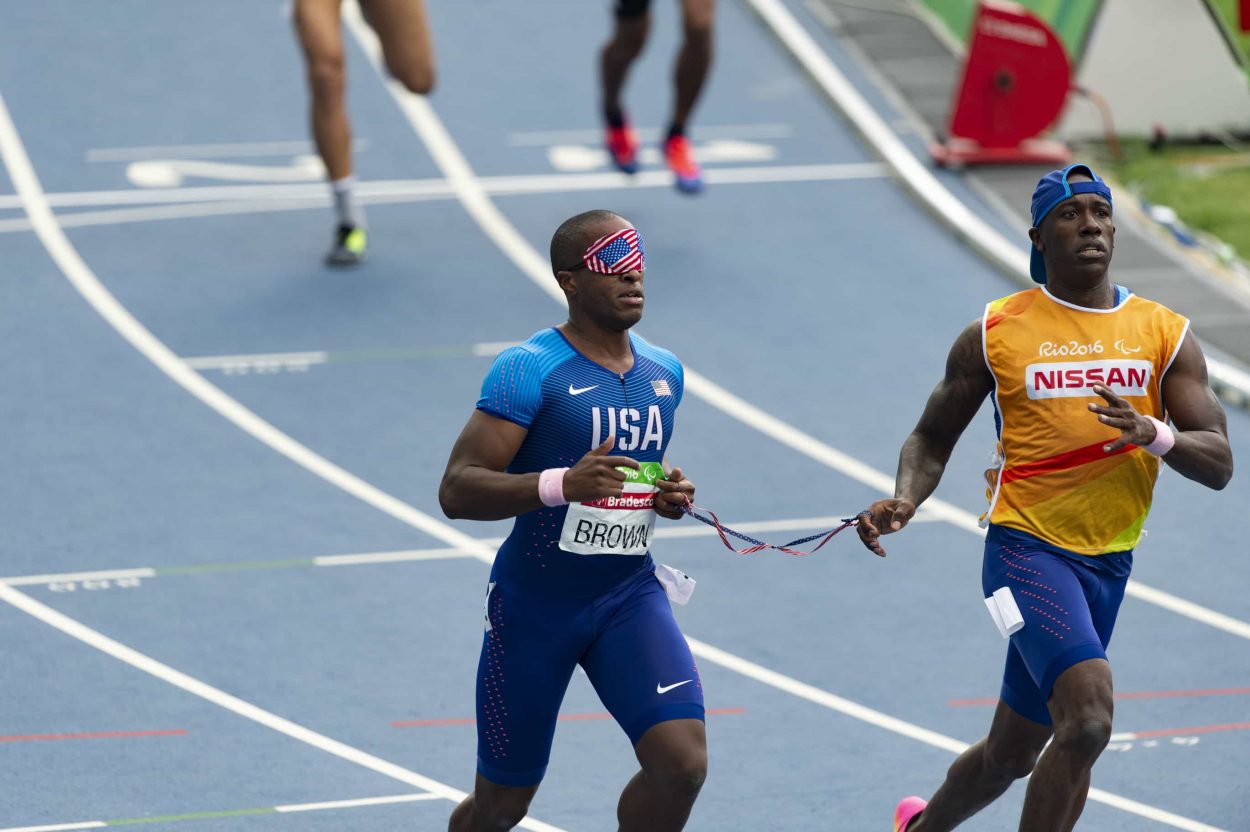 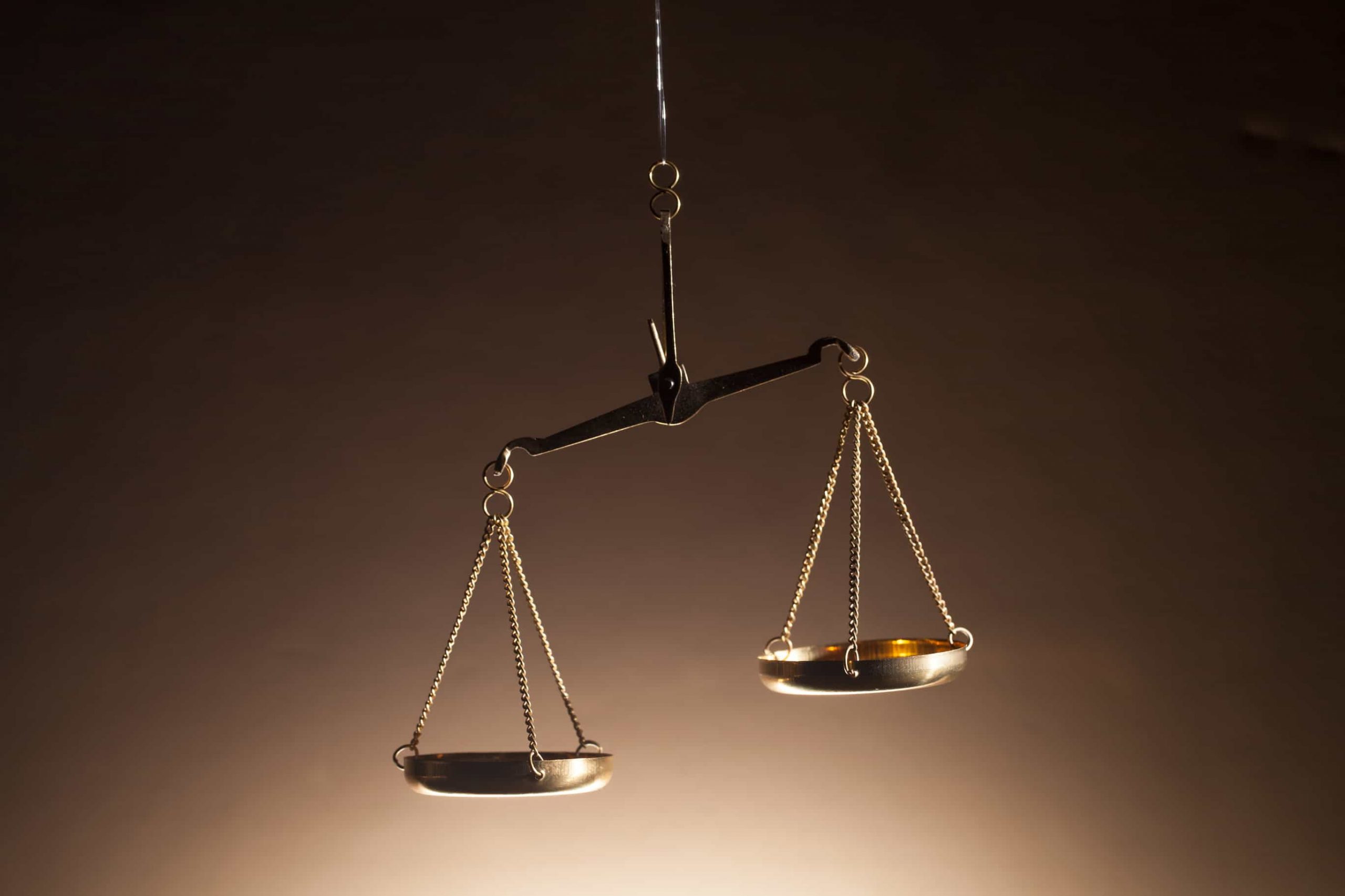