When Banning Fake News Is Even More Dangerous Than Fake News 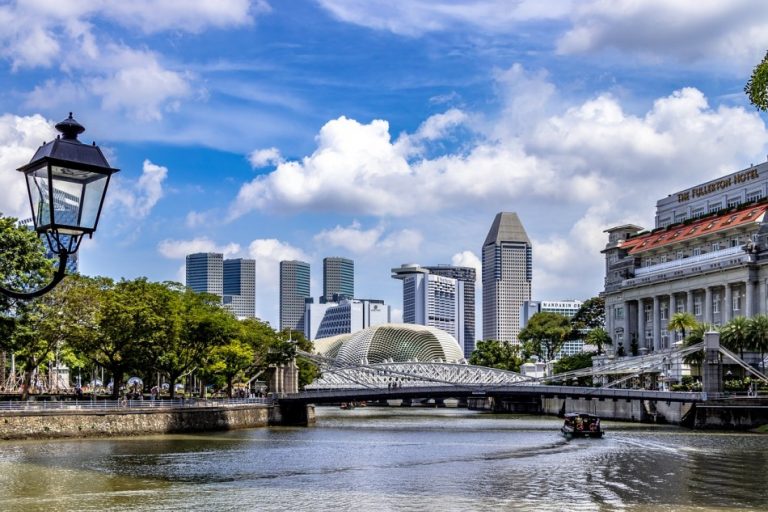 Singapore has proposed a fake news bill, which, if passed, has the potential to severely curtail free speech in the region. (Image: via pixabay / CC0 1.0)

Singapore has proposed a fake news bill, which, if passed, has the potential to severely curtail free speech in the region. People with opinions that differ from the government can be monitored, arrested, and convicted on security grounds, thereby limiting political activism.

The proposed law was introduced in the parliament on April 1 and seeks to arrest individuals and organizations that spread false news through media. Over the coming months, the parliament will debate the topic. Though the law seems reasonable on the surface, critics say that it would give the government sweeping rights to essentially crush differing opinions.

In fact, a few politicians are said to be looking forward to getting the bill passed to curb news that projects them negatively in the media. Prime Minister Lee Hsien Loong himself is facing intense media scrutiny following a family dispute and corruption scandal last year. He has been a strong supporter of the law, as it would allow him to suppress coverage of such news during the upcoming elections.

“This draft law will be a disaster for human rights, particularly freedom of expression and media freedom… The definitions in the law are broad and poorly defined, leaving maximum regulatory discretion to the government officers skewed to view as ‘misleading’ or ‘false’ the sorts of news that challenge Singapore’s preferred political narratives,” Phil Robertson, deputy director of the Asia division at Human Rights Watch, said in a statement (Al Jazeera).

The lawmakers have sought to allay these fears by saying that only those who have malicious intentions and who deliberately spread false news will be arrested. However, this again poses a problem — who decides what is malicious? What if PM Lee decides that a specific report on a corruption scandal that contains information from an unknown source is malicious and the journalist must be arrested?

Citizens have lashed out against the Law Society for remaining silent over the matter, alleging that the organization is working hand-in-hand with politicians to get the proposed law passed for their own benefit. However, the Law Society has dismissed such allegations. “We do not, as a matter of practice, publicize the details of such discussions due to the confidentiality of the process, confidentiality being the precursor to candid exchanges,” Senior Counsel Vijayendran said in a statement (The Straits Times).

Singapore already fares badly in terms of journalistic freedom. In fact, Reporters Without Borders, a press watchdog, ranked Singapore 151 out of 180 countries in its 2018 World Press Freedom Index. If the government passes the fake news law, reporters in the country will face a tougher time covering incidents of government corruption and related subjects.

Social media platforms will also be greatly affected by Singapore’s proposed fake news law. Companies like Facebook, Twitter, Instagram, etc. can be fined up to S$1 million (US$735,000) for every incident of fake news. Considering the massive amount of news circulating in social media, such fines could easily turn out to be a major financial burden for these companies.

While Facebook has previously declared support for actions against online fake news, the company is concerned that the law grants “broad powers to the Singapore executive branch to compel us to remove content they deem to be false and proactively push a government notification to users,” Simon Milner, Facebook’s director of public policy for Asia-Pacific, said in a statement (CNN).