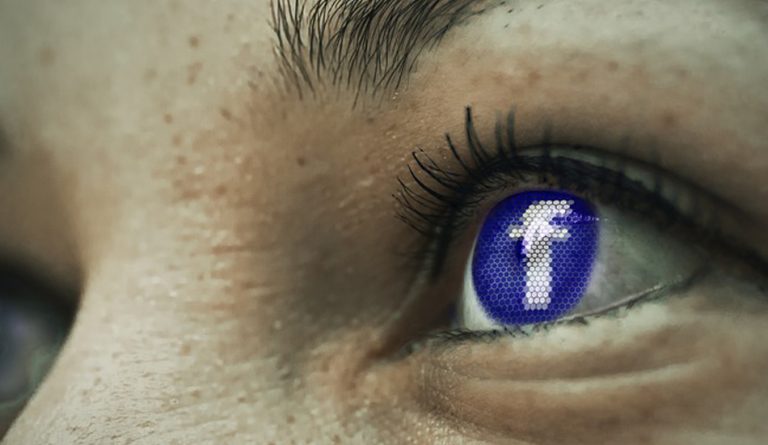 Facebook has now made white nationalism a crime. (Image: Pixabay)

Facebook recently announced that it will block posts promoting white nationalism and separatism on its platform. While some have welcomed the move, there are others who believe the company is being selective in targeting people of white ethnicity when dealing with such matters.

“We’ve had conversations with more than 20 members of civil society, academics, in some cases these were civil rights organizations, experts in race relations from around the world… We decided that the overlap between white nationalism, [white] separatism, and white supremacy is so extensive we really can’t make a meaningful distinction between them. And that’s because the language and the rhetoric that is used and the ideology that it represents overlaps to a degree that it is not a meaningful distinction,” Brian Fishman, Policy Director of counterterrorism at Facebook, said in a statement (Vice).

From now on, searches for “white nationalism” and related keywords will redirect the user to a website called Life After Hate, an organization that focuses on helping people leave racist groups. However, critics are not convinced that Facebook will be successful in completely banning posts related to white nationalism since other types of hateful content are still being circulated through the social media website.

“Now, is it possible that the platforms that are private companies are now being what the lawmaker should be doing; they are acting as judges in terms of what is hateful speech or not. So far, they’ve been very bad at preventing Islamic terrorist propaganda, so I don’t see why they should be any better at preventing any hate speech coming from white nationalism,” Alex Poulin, an EU policy analyst and co-editor of Le Monde Moderne magazine, said to Sputnik News.

Some people have lashed out against Facebook’s decision to ban white nationalism, as they argue that such a move reeks of selective banning. For instance, the company will still allow posts regarding black separatism since “experts” argued that they need not be banned. White nationalism was highlighted as a problem that needed to be handled differently “because of the long history of white supremacism that has been used to subjugate and dehumanize people of color in the United States and around the world,” according to Deseret News.

The ban on white nationalism also goes against America’s First Amendment rights. If a white person wishes to express pride in his ancestry and creates an online community that only allows others of similar ancestry, it is something that they have the full right to do.

White nationalism has also been entangled with conservatism. The move against white nationalism seems a part of the overall trend of tech companies acting against conservative groups. Several accounts of conservative activists and groups have been shut down over the past year by social media websites terming them “extremists.”

Facebook CEO Mark Zuckerberg had previously acknowledged that Silicon Valley was left-leaning, which explains the growing attacks against conservative voices and white nationalism. “I understand where that concern is coming from because Facebook and the tech industry are located in Silicon Valley, which is an extremely left-leaning place,” he said during a congressional testimony (Fox Business).

A few analysts have also warned that the ban on white separatism will make these groups move into other social media platforms. As such, Facebook’s policy might soon be followed by other social media websites as they grapple with an influx of separatist groups.

This is a very contentious issue that is driving intense debate on both sides, particularly considering the extremely polarized state that the U.S. — as well as many other countries — has fallen into.