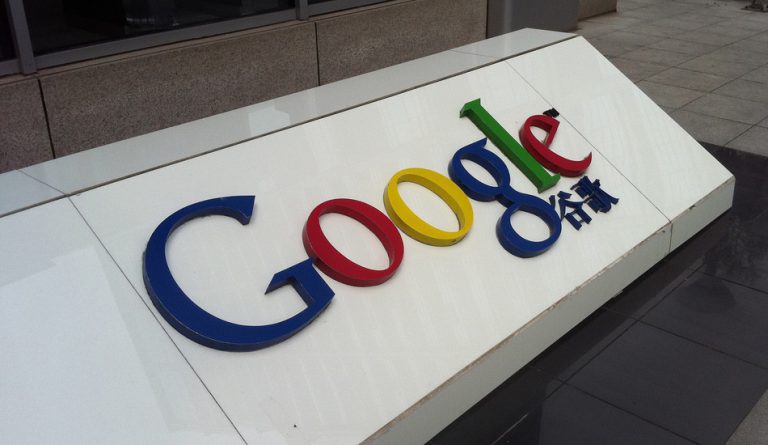 Google has banned virtual private network (VPN) product adverts in China because of local legal restrictions. The action, however, seems to lend credence to the rumors that Google plans on re-entering the Chinese market with a censored search engine to work around China’s Great Firewall.

Under its new policy, Google has stopped displaying advertisements of two Chinese VPN review websites, VPNMentor and Top10VPN. In an email sent to VPNMentor, the search engine company says that “it is currently Google policy to disallowed [sic] promoting VPN services in China, due to the local legal restrictions.” Top10VPN also received the same email after months of displaying ads through Google.

The move, however, isn’t entirely a new development from Google. After reaching out to the tech giant’s spokesperson, ZDNet reported that Google banning VPN ads in the East Asian country has been happening for several years. “We have long-standing policies prohibiting ads in our network for private servers, in countries where such servers are illegal. All advertisers have to comply with local law,” the spokesperson said in a statement (ZDNet).

The ban might be Google’s way of cozying up to the Chinese government, according to reports. Back in 2010, Google severed its relationship with China amid constant cyberattacks and periodic censorship. But now, the company has made a 180-degree turn on its policies. Mark Natkin of Marbridge Consulting sees the VPN block as Google’s way of making amends with the Chinese regime in order to access the domestic market. Chinese University of Hong Kong associate professor of law Lee Jyh-An agreed. In his own words, this is the multi-billion dollar company’s “signal to show kindness towards the Chinese government.”

Google hasn’t clarified whether the ban on two websites is their own decision or actually a request from Chinese officials. But they maintained that it has nothing to do with the allegations of re-entering China. “As we’ve said for many months, we have no plans to launch Search in China and there is no work being undertaken on such a project.”

Suspicions over Google wanting to enter the Chinese market at any cost stem from a recent inside leak. Employees believe that they have found evidence that Dragonfly, a censored search engine aimed for China, is still in development. This search engine will filter any content that the Chinese government blocks.

The blocked contents will then be removed from the first page of search results and be replaced with a disclaimer disclosing the censorship. As for contents blacklisted by the government, no search results would be available for them. With a system like that, Google is allying itself with the Chinese government’s censorship efforts, allowing the global company to get back to the country’s market.

According to employees, they found hundreds of changes to Dragonfly-related code in December and January, which point to the fact that its development is still underway. Google denied such claims, saying that speculations are “wholly inaccurate” and progress in the search engine is non-existent. If Dragonfly turns out to be active, the fear of Chinese human rights community will come true — “dark days for Internet freedom.”