Olive Oil: A Super Fuel That Keeps the Heart and Brain Healthy 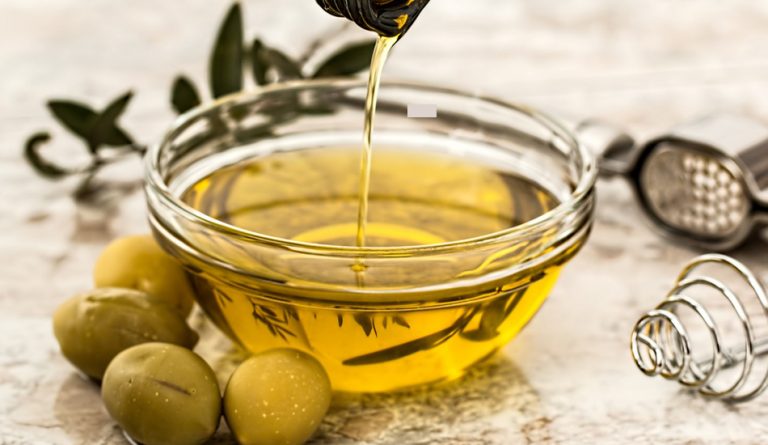 Unlike what many people assume, olive oil is much more than another kitchen ingredient. (Image: stevepb via Pixabay)

Unlike what many people assume, olive oil is much more than another kitchen ingredient. It has plenty of benefits, particularly for the heart. Studies also point to its power to revitalize the brain.

Olive oil is good for the heart and the brain

When people talk about the health benefits of olive oil, most would say that it is highly beneficial for the heart. Well, it is! It is oozing with monounsaturated fatty acids and other nutrients that reduce the risk of heart attacks. However, people often overlook that olive oil has some positive effects on the brain as well.

Thanks to the presence of essential brain vitamins, olive oil is certainly a must-add ingredient to one’s diet. It contains Vitamin E, which helps fight mental decline due to old age, reduces the risk of brain diseases, lessens the likelihood of stroke, and protects the brain from being damaged by free radicals.

Furthermore, this so-called “liquid gold” boosts nerve growth factor (NGF) and brain-derived neurotrophic factor (BDNF), which are two important chemicals in the brain. The former is a protein that reinvigorates brain cell formation and counteracts the bad effects of stress on the brain. BDNF, on the other hand, is concerned with aiding the growth and repair of nerve cells.

Many studies have recognized that olive oil helps fight Alzheimer’s disease, which negatively affects one’s motor skills due to beta-amyloid plaques and tangles of tau protein building up in the brain. When these two grow so large that the brain finds them difficult to handle, the affected part of the brain stops altogether.

Olive oil contains Oleocanthal, a phenolic component that has neuroprotective effects. By consuming olive oil, Oleocanthal crosses the blood-brain barrier to remove beta-amyloid plaques, greatly diminishing the risk of the degenerative disease. There is a reason why people who follow a Mediterranean diet suffer less from Alzheimer’s — they use olive oil in their food.

It is also known in the scientific community that olive oil can help combat depression. In one study conducted in Australia, researchers found that participants who were counseled about dietary choices and consumed a Mediterranean diet were able to fight depression better than those who were part of social support groups.

“Two big factors that contribute to the depression-fighting properties (of olive oil) involve two of its more famous nutrients: omega-3 fatty acids and fiber… Omega-3 fatty acids, known to have an anti-inflammatory effect and thought to have a healthful impact on the nervous system, improve the symptoms of depression in multiple studies. Other research shows that diets high in fiber increase the diversity of good gut microbiota, which is believed to have a positive influence on mood, including depression,” Vickie Modica, a naturopathic physician of Seattle, said in a statement (AOOPA).

Many people have testified about the beneficial effects of olive oil. Jean Calment from France was born in 1875 and lived to 122 years of age. Mariam Amash from Israel was born in 1888 and lived for 124 years. Both of them attributed their youthfulness (both physically and mentally) and long life to olive oil — the main component of their strict diet regimes.