The Dilemma of Modern Slavery 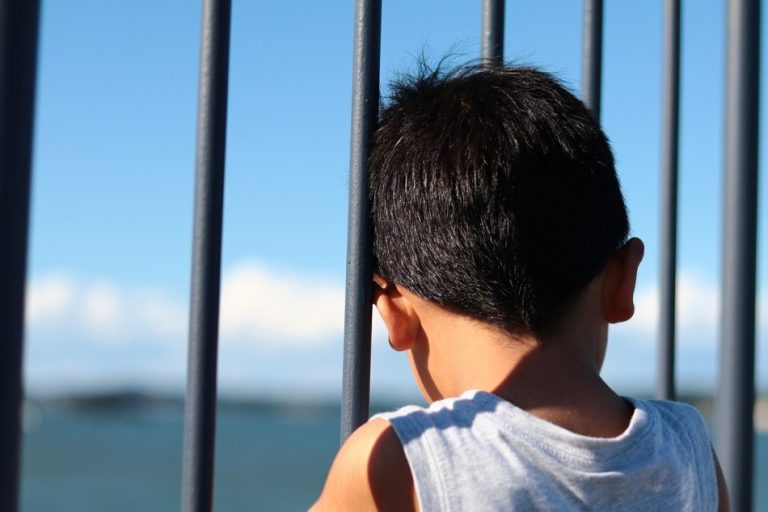 Though many people think that slavery is a thing of the past, the harsh truth is that there are more than 40 million people in slavery in modern times. (Image: via maxpixel)

Though many people think that slavery is a thing of the past, the harsh truth is that there are more than 40 million people in slavery in modern times as reported by The Global Slavery Index. More than 71 percent of them are females. Despite being banned in countries across the world, this social evil has unfortunately continued to persist. Even America, the land of the free, is affected by slavery.

Of the 40 million modern slaves, almost 10 million are estimated to be children. The Asia-Pacific region alone has about 30 million people in slavery. Africa has more than 9 million slaves. In developed economies, the number of people enslaved is pegged at 1.5 million.

The shocking fact is that of the total number of people in slavery across the world, almost 4.1 million of them are exploited by the government. Most of the enslaved people are usually exploited for economic purposes, such as forced labor. However, sexual exploitation is also high, with 99 percent of people trafficked as sexual slaves being females.

A person is usually considered to be in slavery when they are coerced into work through threats, treated as a commodity where they are bought and sold or have severe restrictions placed on their movements. In modern times, slavery takes on many forms. Of these, forced labor and debt bondage are two of the most prevalent ones.

Debt bondage occurs when people who borrow money are unable to repay it back to the lender. As a consequence, they are made to work according to the directions of the lender so that they earn enough money to wipe out their debts. This eventually puts them into perpetual slavery since most lenders cleverly manipulate interest rates so that those under debt bondage are never able to fully repay their loans.

Another form of slavery that continues to be practiced in modern times is descent slavery, where people continue to be slaves because their ancestors were once slaves. This is largely a phenomenon seen in developing and under-developed countries. Human trafficking and forced marriage are something that almost exclusively affects females.

Slavery in the US

Slavery is so widely practiced that even the United States is not free from it. The Global Slavery Index estimates America has about 400,000 slaves. According to the Walk Free Foundation, 1 in 800 American citizens continue to be trapped in slavery.

“Everybody perhaps expects or is not surprised to learn that modern-day slavery happens in a country like North Korea or Afghanistan, in countries where there are conflict and human rights abuses, but it is pretty shocking to realize that modern-day slavery happens in very highly developed countries like the U.S.,” Fiona David, executive director of global research for Walk Free, said to U.S. News and World Report.

On the plus side, America was ranked second among the list of countries that respond quickly to slavery. U.S. Department of State sees the country as a Tier 1 nation since it implements the minimum required legislation to eliminate trafficking. Walk Free believes the state can take better action against slavery by improving data coordination between various departments.

North Korea ranked at the top for having the most people under slavery on a per capita basis. Walk Free estimates that a shocking 1 in 10 people in the country has been subjected to some form of slavery. Government attempts against slavery were so dismal that North Korea is ranked last when it comes to responding to modern slavery.