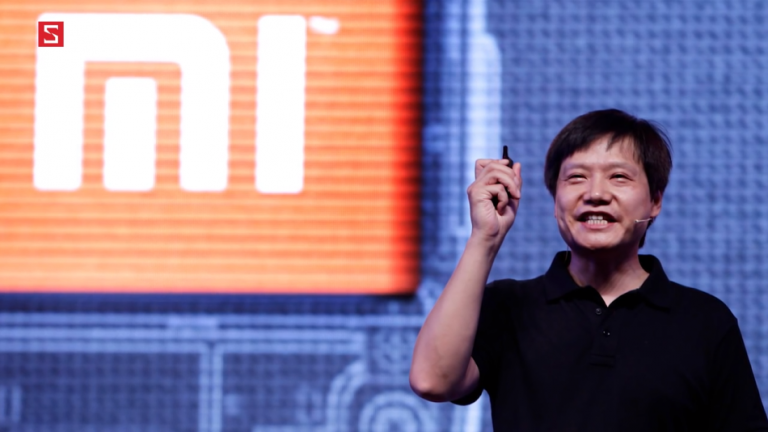 Lei Jun, the founder of Chinese smartphone manufacturer Xiaomi, will be receiving a huge US$1 billion bonus for his contributions to the company. (Image: Screenshot / YouTube)

Lei Jun, the founder of Chinese smartphone manufacturer Xiaomi, will be receiving a huge US$1 billion bonus for his contributions to the company. The billionaire entrepreneur has pledged to donate it all to charity.

“As set out in the annual report of the Company, one individual obtained emoluments falling within the band of HK$150,000,001 to HK$15,000,000,000 for the year ended December 31, 2018. This individual is Lei Jun, our Director, and the emoluments primarily represent the one-off issue of 636,596,190 Class B ordinary shares of the Company on April 2, 2018, to an entity controlled by Lei Jun,” the company said in its regulatory filing (Business Today).

At current prices listed on the Hong Kong stock exchange, Xiaomi’s stock is trading at HK$11.70 per share. This would bring the total value of the bonus shares to HK$7.5 billion or close to a billion U.S. dollars. Xiaomi went public in July 2018. While the stock hit a high in the same month of HK$22.20, prices have almost halved since then following slowing smartphone demand in China. Increased competition from rivals like Samsung, OPPO, Huawei, etc. have also eaten into the revenues of the company.

While some are apprehensive as to whether Lei will follow through with the commitment, his supporters argue that he is already worth US$11 billion. As such, donating a billion to charity may not seem like a big thing to one of the richest men in China. However, market experts say that Lei may be targeting something even more valuable through his charity — good PR for Xiaomi.

Currently, Chinese companies are facing critical negative publicity across the world. Various intelligence agencies from the U.S., Australia, and Europe have raised concerns about security threats of Chinese firms like Huawei. They argue that the companies are largely under the influence of the Chinese Communist Party (CCP). As such, Beijing uses these companies to infiltrate other nations. For instance, allowing Huawei to set up 5G networks in the U.S. might allow the CCP to access information about American citizens. It is because of these concerns that Huawei has been banned in several nations.

Lei might have been thinking about his company’s future when he decided to give away a billion dollars. What better way to build up excellent PR in the U.S. than to position oneself as a benefactor? After all, Xiaomi will need all the goodwill it can muster if the company hopes to weather the scrutiny of Western nations on Chinese firms and products.

Xiaomi has also planned a long-term strategy to turn the company into a chipmaking leader by tapping the Artificial Intelligence of Things (AIoT) market.  It has set aside US$1.5 billion and formed a new subsidiary for this purpose.

“Pinecone, a chipset subsidiary launched in 2014, will be restructured. Part of the team will be split out to form a new company named Dayu… The newly formed semiconductor company will focus on the research and development (R&D) of chipset solutions in AIoT applications, such as smart speakers, while Pinecone will continue to develop mobile computing processors for smartphones… Xiaomi will hold 25 percent of Dayu, with the balance to be held by company employees,” according to Tech Node.

The Chinese smartphone maker reported a more than 86 percent increase in its YoY revenues for IoT and lifestyle products during 2018. This was more than double the revenue growth earned through smartphone sales in the same period.