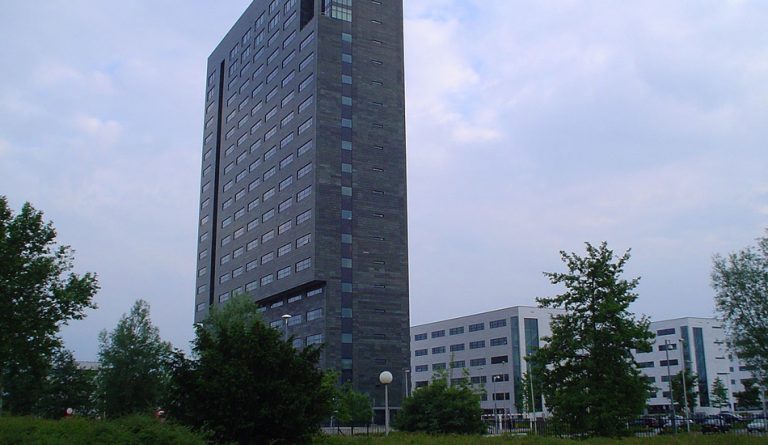 When it came to light that Dutch semiconductor equipment manufacturer ASML had some of its trade secrets stolen. which resulted in a loss of millions of dollars, media reports suggested that Chinese employees could be behind the crime. However, the CEO of ASML, Peter Wennink, announced that the theft was not linked to Chinese spies.

It was a Dutch media outlet, Financieele Dagblad, that reported the possibility of the Chinese government being behind the theft. Source codes, pricing strategies, software, and other sensitive business secrets were stolen from ASML. The information was apparently passed on to XTAL, a major competitor of ASML, which is funded by companies from South Korea and China.

Last year, a Californian court had fined XTAL US$223 million for stealing ASML software processes. XTAL is said to have used Chinese employees for the theft. This gave credence to the idea that the recent trade secret theft could be linked to criminals from China, even the Chinese government itself. However, ASML made it clear that people from various nationalities were involved in the recent theft.

“The facts of the matter are that we were robbed by a handful of our own employees based in Silicon Valley, who had broken the law to enrich themselves… We resent any suggestion that this event should have any implication for ASML conducting business in China… Some of the individuals involved happened to be Chinese nationals, but individuals from other nations were also involved,” Wennink said in a statement (NL Times).

Another rumor pointed to Samsung being behind the theft. This was based on Wennink’s comment during a TV interview in which he said that the stolen information was used to service ASML’s largest Korean customer. Since Samsung is the company’s biggest customer from Korea, the media started pinning Samsung as a possible suspect. However, the smartphone maker categorically denied such allegations and stated that it was disappointed with the rumors.

ASML also quickly made a declaration denouncing Samsung’s involvement in the theft. “ASML fully agrees with Samsung’s response that it is very disappointed about the untrue media reports which assume or even suggest that Samsung is involved in any malicious actions against ASML,” the company said in a statement (Reuters).

ASML is the world’s biggest supplier of photolithography systems that are used in the semiconductor industry. Headquartered in Veldhoven, Netherlands, the company is estimated to account for about 60 percent of worldwide sales of lithography machines. Its competitors include Canon, Nikon, and Ultratech.

Though Chinese government involvement has been ruled out in the ASLM theft incident, European nations are still wary about Beijing’s devious tactics to acquire European technology. “This is not the only such incident… In general, it’s taken European countries a lot of time to get to grips with the magnitude of the Chinese industrial espionage problem. They’ve been more inclined to brush it aside and prioritize business opportunities,” Jonathan Holslag, a professor of international politics at Brussels University, said to ZD Net.

In February, it was reported that a Chinese state-backed hacking group, APT10, had intruded in a Norwegian company called Visma in August 2018. The hackers used malware strains to gain access to the company’s files. Visma is one of the biggest cloud service providers in Europe, with revenues in excess of a billion dollars.

The same hacking group was also identified as the one behind the attack on a U.S. law firm in 2017 and a global apparel firm last year. In December 2018, the U.S. administration charged two Chinese members of the APT10 hacking team with stealing information from American companies and U.S. Navy.