Canadian Report Points to China as Major Threat to Country 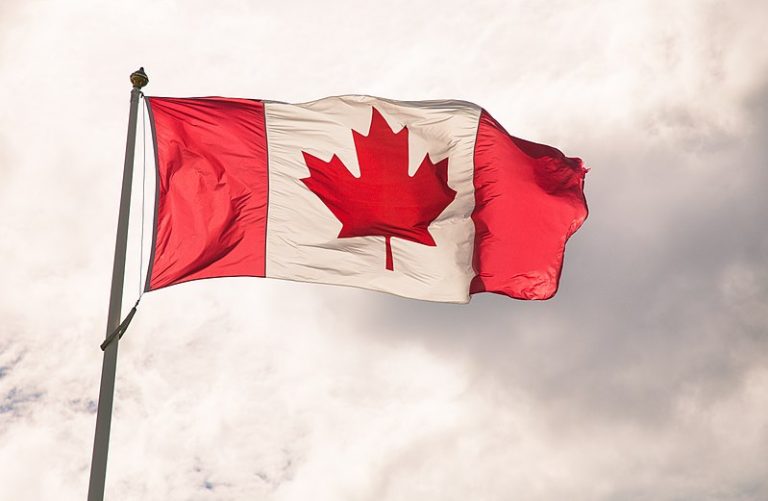 A report prepared by a cross-party committee of Canadian MPs has pegged China as one of the most significant national security cyber threats to the country. (Image:

A report prepared by a cross-party committee of Canadian MPs has pegged China as one of the most significant national security cyber threats to the country. It accuses Beijing of mobilizing Chinese students and using businesspeople to influence Canadian politics.

Canadian politicians are being induced to adopt a “pro-China” stance on several issues by the Chinese government through various monetary incentives like donations to political parties. Though Canadian intelligence agencies have been warning about Beijing’s intimidation tactics for the past decade, it is only now that a parliamentary committee has officially acknowledged the threat posed by the Chinese Communist Party (CCP) and its various affiliates. As expected, the Chinese government has lashed out against the report, trying to exonerate themselves from ever being involved in the politics of Canada.

“If the report tries to accuse China of conducting espionage activities in Canada, it should produce tangible evidence, rather than making malicious attacks out of nothing… Some Western countries are keen to engage in espionage activities in other countries, carry out ‘color revolution’ and interfere in other countries’ internal affairs… Such examples are too numerous to mention,” the Chinese embassy said in a statement (Prince George Matters).

China’s cybersecurity threat came under public attention last December with the arrest of Huawei’s CFO Meng Wanzhou. Though the Canadian officials had arrested the CFO due to an extradition agreement with America, the incident brought to spotlight Huawei and its efforts to dominate the nation’s 5G market. The U.S. administration has warned Canada to avoid using Huawei equipment to build its 5G network as the company is deeply linked to the CCP and could eventually comprise the telecommunication security of the country.

Though the Canadian government has not indicated that it would ban Huawei outright, inside sources claim that the administration is wary about allowing Chinese companies to have control over the nation’s communications network. The Chinese ambassador to Canada, Lu Shaye, warned Canada that blocking Huawei from operating in the country could result in severe “retributions.”

However, Canadian Public Safety Minister Ralph Goodale made it clear that the country will not compromise on national security. “It’s a difficult challenge but we’ll not be deterred by what we believe to be right and what we believe to be in the interests of Canada,” he said in a statement (South China Morning Post).

Beijing’s attempt to influence Canadian politics has been a hotly discussed topic over the past couple of years. Jonathan Manthorpe, author of the best-selling book The Claws of the Panda: Beijing’s Campaign of Influence and Intimidation in Canada, reveals that Chinese-language publications in Canada have fired journalists for not writing content along “pro-China” lines. In addition, wealthy Chinese-Canadians have developed connections with CCP and have been critical in enabling the Chinese regime to develop close relationships with some politicians in Canada.

Chinese-Canadians who wish to live an honest, free life are the most affected since CCP goons are always monitoring the Chinese community and harassing those who speak out against Beijing. “We can’t succumb to intimidation… The more we do it — especially those who are in the Chinese-Canadian media — the more we play into the hands of the [Chinese Communist Party]. If we toe the line, we become silent partners of the [Party],” a Chinese-Canadian said to the Vancouver Sun.

The Canadian federal election is scheduled to take place in October this year. Justin Trudeau will battle to retain the post of Prime Minister for a second term. He is expected to face a stiff challenge from conservative party favorite Andrew Scheer.