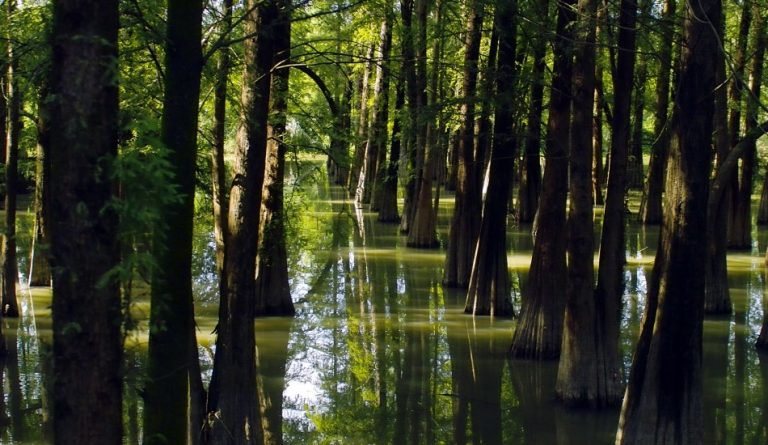 Despite their size, these turtles prefer to remain submerged underwater. (Image: via Pxhere)

On April 12, a female Yangtze giant softshell turtle died in the Suzhou Shangfangshan Forest Zoo at the age of 90. She was only one of four of her kind that is known to exist. With her death, there are only three Yangtze giant softshell turtles alive right now, essentially bringing the species closer to absolute extinction. So what’s special about them?

“The name itself points to that… In soft shell turtles, the top or back is fleshy. In hard shell ones, it is made up of bone and covered by the skin or epidermis… They are scavengers. They eat dead bodies floating in rivers and keep them clean. They also feed on plankton,” Basudev Tripathy, Zoological Survey of India scientist, said to Down To Earth.

The female turtle had been discovered in the city of Changsha in 2008. She was immediately taken to the Suzhou Shangfangshan Forest Zoo where the authorities tried to make her mate with a 100-year-old male. The efforts failed. Even though the female laid several eggs on multiple occasions, none of them hatched.

In 2015, authorities decided to artificially inseminate her to induce reproduction. “It now appears that artificial insemination is the only possible option for the pair… The fate of the most endangered softshell turtle of the world is now in the balance,” Lu Shunqing, Wildlife Conservation Society China’s reptile program director, said in a statement (CBS News).

Over the next several years, the female turtle underwent four attempts at artificial insemination. Before her death, she underwent a fifth attempt. However, authorities have declined rumors that the procedure is what ended up killing it. Experts have collected her ovarian tissue for future research. With the female dead, scientists are now apprehensive about the survival of the species.

Her male partner is still alive in the zoo. Two more Yangtze giant softshell turtles have been recorded to be alive in Vietnam. One is known to be male. But there is no information as to the gender of the second one. As such, it is difficult to determine whether the pair will reproduce. If the second one also turns out to be male, then it won’t be long before these become part of ancient history.

Endemic to China and Vietnam, the Yangtze giant softshell turtle is listed as a critically endangered species in the Red List prepared by the International Union for Conservation of Nature (IUCN). These are the biggest freshwater turtles in the world, growing up to 100 centimeters and weighing up to 100 kilograms.

One of the interesting facts about them is that the male is often smaller than the female. But even though they are usually massive in size, they prefer to remain submerged underwater, very rarely coming to the surface. This is one of the reasons why scientists have been unable to determine the gender of the second turtle in Vietnam.

Some also speculate that the difficulty in sighting them might mean that more exist in the region. In 2017, conservationists surveyed even the remotest parts of China to identify any remaining wild Yangtze giant softshell turtles. Though locals claimed to have seen some, such claims could not be verified.