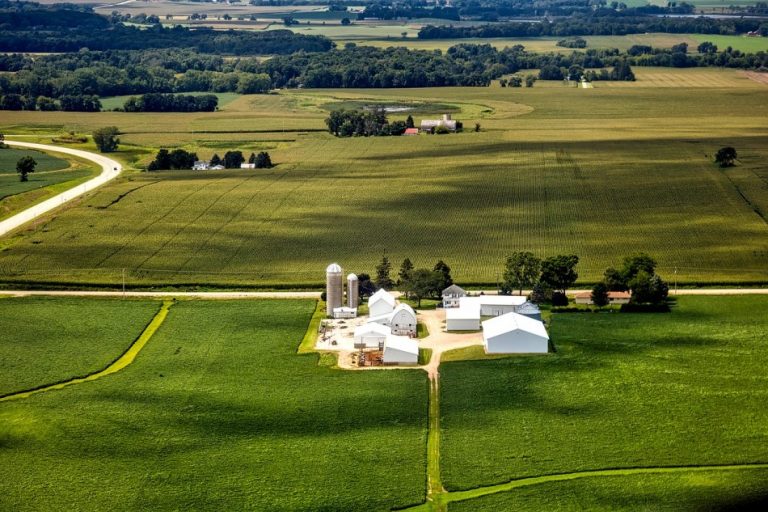 Soybean farmers in America are getting nervous as the U.S.-China trade war drags on. (Image: via pixabay)

Soybean farmers in America are getting nervous as the U.S.-China trade war drags on. According to the U.S. Department of Agriculture (USDA), China’s 2019 soy import will fall for the first time since 2004. Since September 1, China has only committed to purchase 11 million tons of soybeans from America, down from the 28 million tons Beijing ordered during the same period the previous marketing year.

After the U.S. imposed duties on Chinese imports in a bid to make Beijing accept fair trade policies, China retaliated by announcing tariffs on American products like soybeans. While President Trump and Xi Jinping are expected to meet within the next few months to resolve the trade dispute, there is a possibility that extra duties on Chinese products might not be lifted in order to ensure that Beijing upholds promises made during the agreement.

Farmers fear that this would mean continued tariffs on American soybeans, which would impede exports for a longer period of time. Some of them have decided to switch to corn. “No beans this year for us… After about three months of the trade war, it was pretty clear that the president had long-terms goals in mind and at the time, my dad and I had talked, and we were way more comfortable with our ability to produce high-yield corn,” farmer Evan Hultine said to VOA.

Over the past six years, profits have been declining for soybean farmers. In 2018, soybeans were being sold at half the price they went for in 2013. Additional tariffs from China ate into the little profit that farmers were able to get from their sales. Competition from countries like Brazil is putting extra pressure on American soybean producers, which is why many have decided to look at other crops as an alternative.

However, not every soybean farmer is in a position to switch crops. “Farmers have made long-term investments, whether it is equipment or storage… All that is very specialized and the transition to something else takes a new set of investments,” Josh Gackle, a 44-year-old farmer from Kulm, North Dakota, said to Reuters.

To help farmers out, the U.S. administration announced an aid package of US$12 billion last year. According to media reports, Trump has also asked China to agree to buy more soybeans by 2025 as part of the trade deal. In addition, he has requested the Chinese to shift the tariffs on soybeans to other products so that farmers can remain competitive in the market. If Beijing meets these conditions, the Trump administration will certainly put American soybean farmers in a better financial position.

Win at the WTO

Meanwhile, the United States has won a WTO ruling against China recently in which it argued against Beijing’s tariff-rate quotas for wheat, rice, and corn. These measures violated WTO rules and allowed China to limit the import of U.S. grains. Moving forward, China will have to lower these trade barriers in compliance with WTO rules, which would mean American farmers will be able to export more crops.

Many U.S. lawmakers lauded the win, which comes at a very critical time when both America and China are working out a trade deal. “[The WTO ruling] further demonstrates that President Trump will take all steps necessary to enforce trade rules and to ensure free and fair trade for U.S. farmers,” Robert Lighthizer, U.S. trade representative, said in a statement (Politico).

China has not made an official response about the WTO ruling. Both countries now have 60 days to appeal before the decision of the WTO panel is enforced.