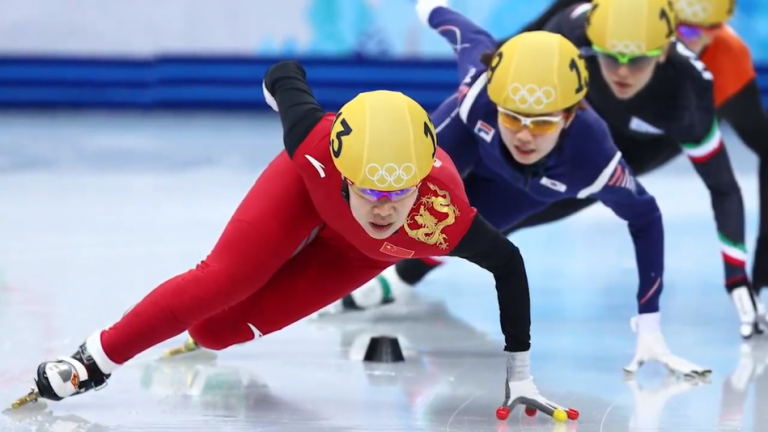 In the 1997 Hollywood movie Gattaca, we were shown a vision of the future where people are prevented from pursuing their interests because their genes were “unfit” for the task. China seems to be heading toward such a society as the government announced plans to select its athletes for the 2022 Winter Olympics by screening their genes.

“Complete genome sequencing will be applied on outstanding athletes competing in the winter games for speed, endurance and explosive force, with at least 300 athletes in each group,” a document posted by the Ministry of Science and Technology stated (South China Morning Post).

The screening process will be carried out by the Chinese Academy of Sciences, the Ministry of Education, and the General Administration of Sport of China. The project will remain active until 2020, two years before the Olympics begin. It has been scientifically proven that genes do play a critical role in determining the sporting ability of a person. For instance, genes like ACE and ACTN3 can greatly affect a person’s physical ability.

People with slow twitch muscle fibers are known to not get tired very easily and have delayed muscle firing. As a result, they are usually suited for endurance sports. In contrast, people with fast twitch muscles tire quickly but can generate explosive body movements, making them ideal for sprint races. Various studies suggest that up to 80 percent of the difference in physical abilities between individuals could be linked to genetic factors.

An insult to sporting spirit?

While from a scientific perspective, genetic selection might look tempting, one needs to factor in the spirit associated with sporting events. The creator of the modern Olympic event, Pierre de Coubertin, clearly stated that the most important thing about the Olympics is to take part. Sports are not just about winning; they are about the spirit one shows on the field.

Even those who lose can inspire people by their actions. By allowing genetic selection of athletes, the Chinese government may have initiated the demise of the sporting spirit. “Every person is born with the right to participate in sports… Each individual has their advantages and disadvantages. The spirit of sport is to overcome weakness and fight for the best… People should not be judged by the way they were born, but what they strive to become,” a Chinese researcher said in a statement (Newsweek).

There is also a risk of discrimination from such selection policies. Imagine such tests being conducted from a young age and children who dream of being soccer players being told that they should forget about playing soccer since their genes are not “good enough.” In his book The Gene, author Siddharth Mukherjee warns that once we slip into the notion that genes determine our destiny, we risk “imagining human genome as manifest destiny.”

A greater risk is the possibility that genetic selection might get extended to other areas of life. Will the state decide that kids who have “intelligent” genes should only be provided free education so as to avoid “wasting” money? Will the government decide to ban two people from having a child since one of them has a “deficient” gene that could affect the child’s health? Selection through genetic testing will only open up a Pandora’s Box that human beings are not ready for.