Food Safety in Hong Kong: Tuna With Loads of Mercury 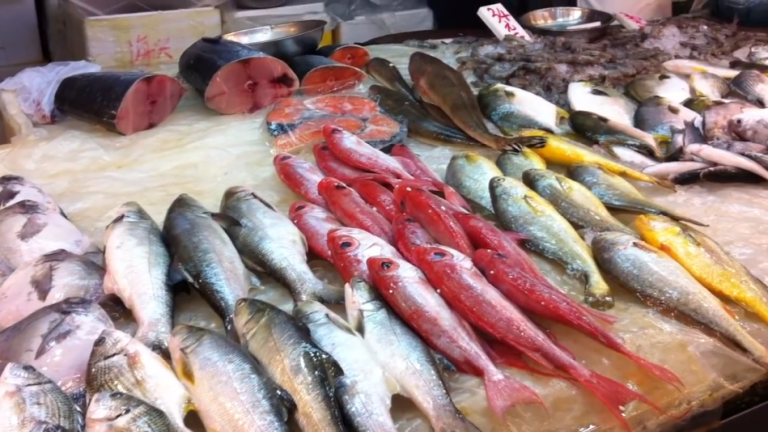 Hong Kong’s Consumer Council has found that the tuna being sold in the region contains excessive amounts of the heavy metal mercury. Of the 50 sashimi samples tested, 49 confirmed the presence of the toxic compound. Of the 19 tuna samples, 10 contained amounts of mercury far beyond the expected levels. One tuna and sashimi sample contained worm eggs and parasites. The sashimi samples were sourced from local supermarkets and restaurants.

Consuming food contaminated by mercury is dangerous for human beings. It can damage the nervous system, especially if the brain is still developing. As such, pregnant women who eat food with excessive levels of mercury can end up causing harm to their unborn children. Young children and the elderly are also extremely sensitive to the toxic effects of mercury.

According to food regulations in Hong Kong, solid food can only contain mercury up to 0.5 parts per million. But the 10 tuna sashimi samples had mercury up to 196 percent higher than these levels. In comparison, when salmon sashimi was tested, just one sample was contaminated beyond the standard. The worm eggs and parasites discovered in the samples were not moving. The roundworm parasite, which is typically found in raw fish, can lead to vomiting and nausea within 12 hours of consumption. The worm can also cause an allergic reaction in some people that might lead to death.

“As it is impossible for the naked eye to identify whether parasites are present in fish, and excessive heavy metals could only be detected via laboratory tests… The Council urges traders to strictly comply with the statutory requirements to ensure food safety, while also calls for the respective authorities to step up their efforts in enforcement and inspection to better protect public health,” the council said in a statement (Hong Kong Free Press).

Hong Kong’s Centre for Food Safety (CFS) recommends that people eat a wide variety of fish in moderation since seafood is an essential source of nutrients, like omega-3 fatty acids. However, it has been advised to follow a balanced diet and avoid eating just a small range of foods so as to avoid the chance of contamination. Pregnant women and young children would do well to avoid fish that can contain high quantities of mercury — like tuna, swordfish, alfonsino, marlin, and shark.

This is not the first time food in Hong Kong has been found to be highly contaminated. Despite being a world-class city, food safety is still a concern. Last year, a brand of skimmed milk was discovered to have Bacillus cereus bacteria almost 38 times the limit, effectively making the product unacceptable. In January this year, authorities checked 58 types of cookies and pastries being sold in the city. Almost 90 percent of the samples had genotoxic carcinogens that are known to cause cancer.

Despite these scandals, reports of food contamination and hospitalization in the city actually declined last year. According to the CFS, 158 foodborne outbreaks affecting 641 people were reported in 2018, less than the number of cases from 2017. “Bacterial foodborne agents remained the leading causes (82 percent) of all outbreaks, with Salmonella, Vibrio parahaemolyticus, and Bacillus cereus being the top three. Viral causes accounted for around 12.7 percent of the outbreaks and all were related to norovirus. Inadequate cooking, contamination by raw food, and improper holding temperature were the most frequently identified contributing factors,” according to Food Safety News.

The CFS advised traders to only choose pasteurized eggs and egg products for preparing dishes that do not require much heat for preparation. Raw seafood was found to have been behind three outbreaks. The food outlets from where the samples were collected were immediately shut down and asked to disinfect the premises.